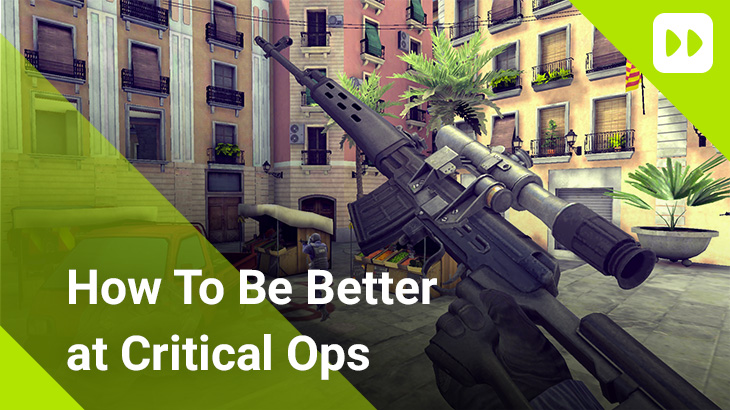 Dreaming of winning every game in Critical Ops? Learn how to take your Mobile Gaming to the next level, and beat the Critical Ops Competition. Get the upgrades you need to compete in the leaderboards! Your living in the dawn of pocket powerhouses, high tech Mobile Gaming accessories, and having to fight for every inch of the Critical Ops battlefield. 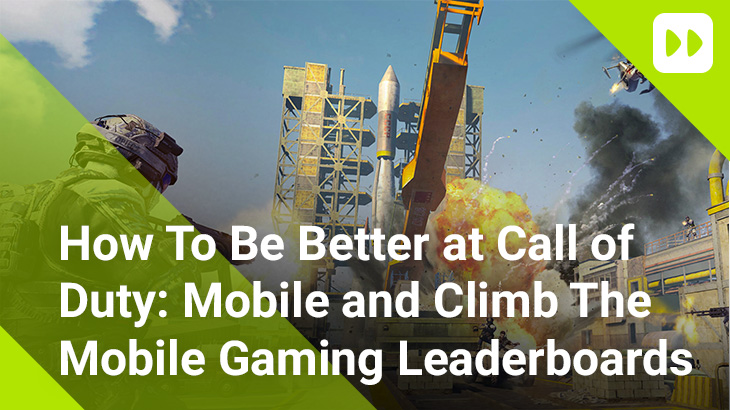 Learn how to take your Mobile Gaming to the next level and beat the Mobile Call of Duty competition by getting the upgrades you need to compete in the leaderboards! You need to fight for every inch of the Call of Duty: Mobile battlefield. This blog will teach you how. 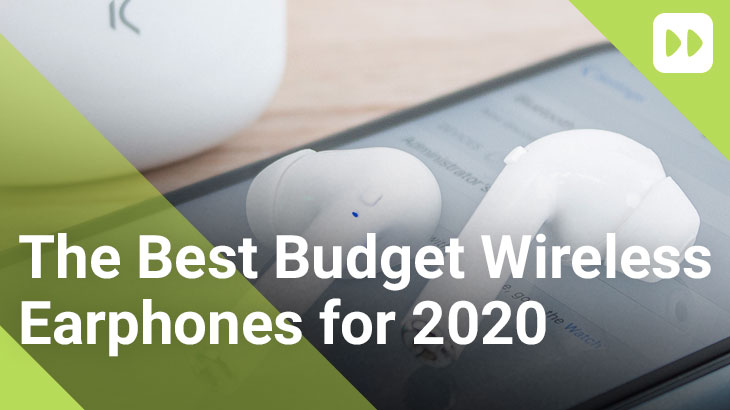 With an ever rising number of smartphone manufacturers dropping the headphone jack, wireless earphones are quickly becoming the most practical way to listen to music on the go. In today’s blog, we will be showing you some of the best budget Wireless Earphones available in 2020. 1. KSIX TrueBuds True Wireless Earphones with Microphone Like […] 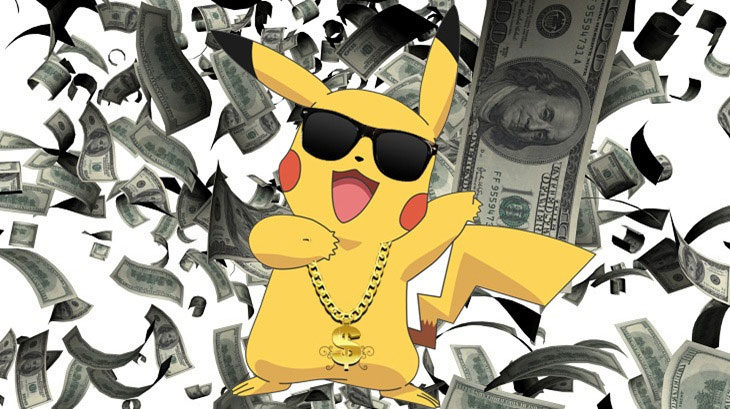 Okay well career may be taking it a little bit far. But some Pokémoning maestros have been earning thousands of dollars thanks to their superior catching skills. 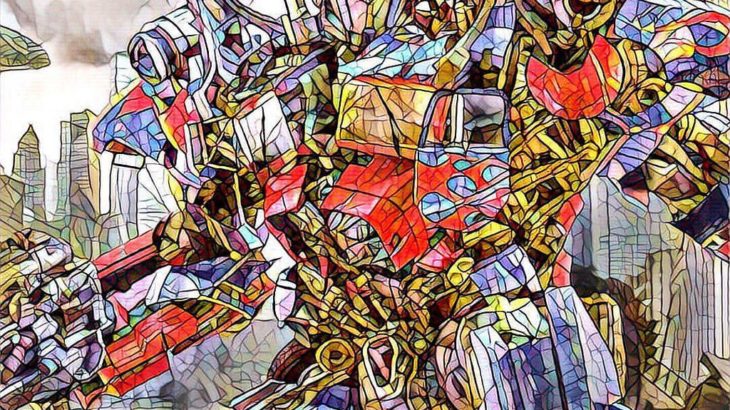 You’ve probably seen a slew of photos like this in your Instagram, Facebook or Twitter feeds lately. They’re courtesy of an AI-driven photo filter app called Prisma, which has become super popular over the past couple weeks. In fact, since the app was released five weeks ago, it’s been downloaded 7.5 million times — and that’s only on iPhone. Now, it’s finally available on Android, with the developers opening up the beta app to testers earlier today.