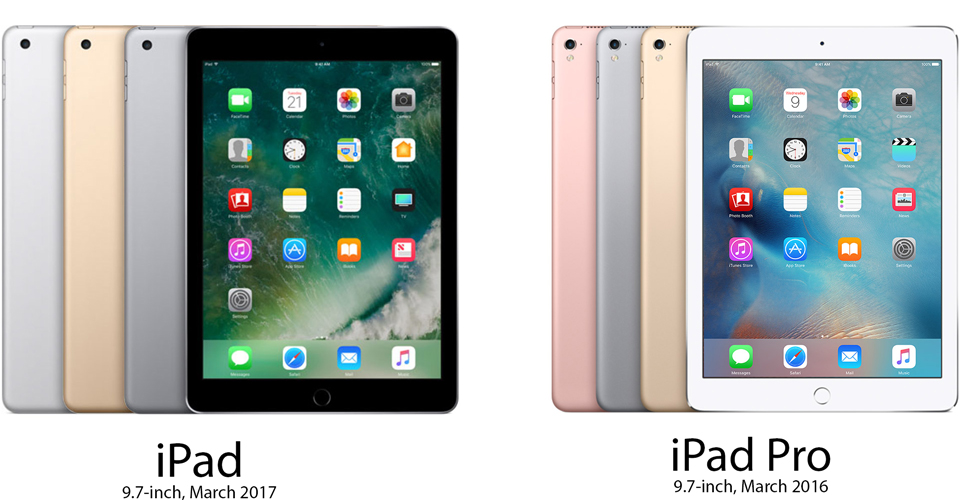 Apple’s naming system for their iPads seems to change year to year, making it really hard to identify your iPad. Case in point is the iPad released in March 2017, which has no number or name at all to differentiate it from other models. It’s also quite similar to the 9.7-inch iPad Pro, which was released exactly one year earlier.

For the sake of simplicity, we’re calling these two models the iPad (2017) and the 9.7″ iPad Pro. Here’s how you can quickly and easily tell them apart.

1. Look for the flash 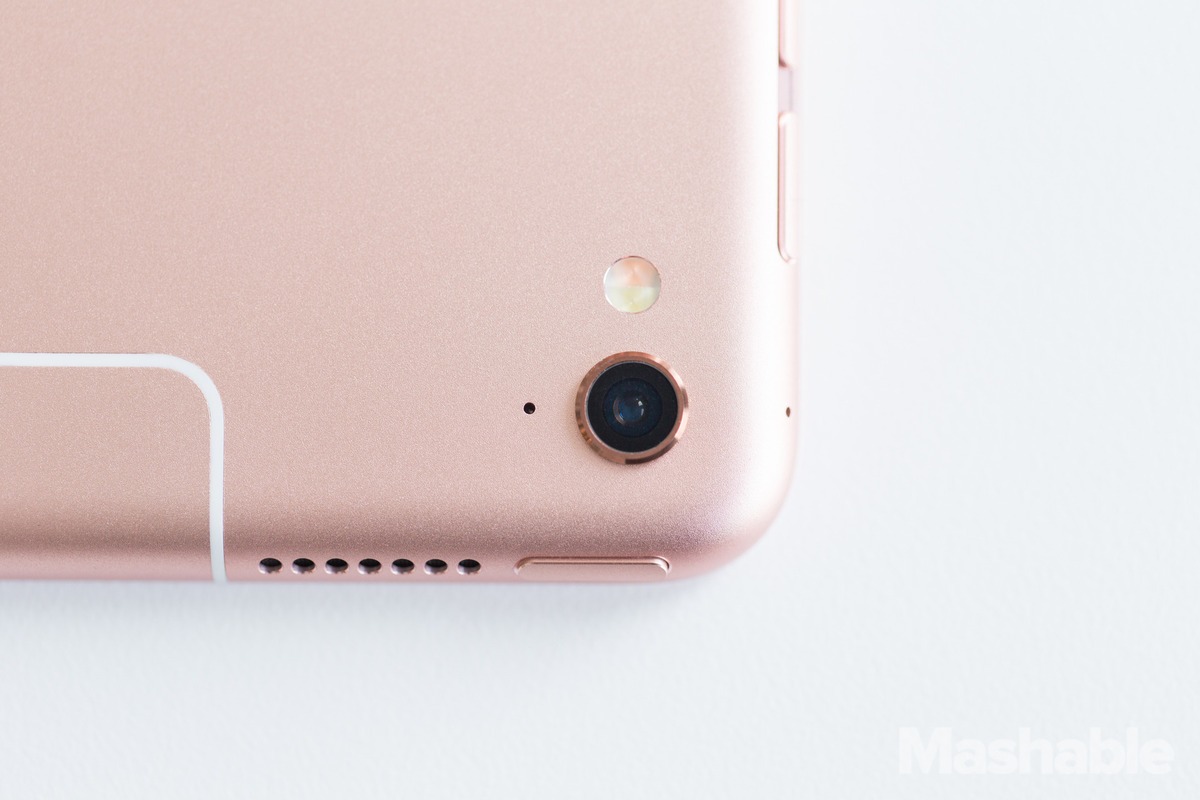 2. Look for the smart connector

The iPad Pro has one more port than other iPad models: the Smart Connector. You can find this on the left side of the iPad (when looking from the front), and it looks like three metallic circles in a line. If there’s no smart connector, you’ve probably got the new iPad (2017); if it does have smart connectors then it must be the iPad Pro 9.7. 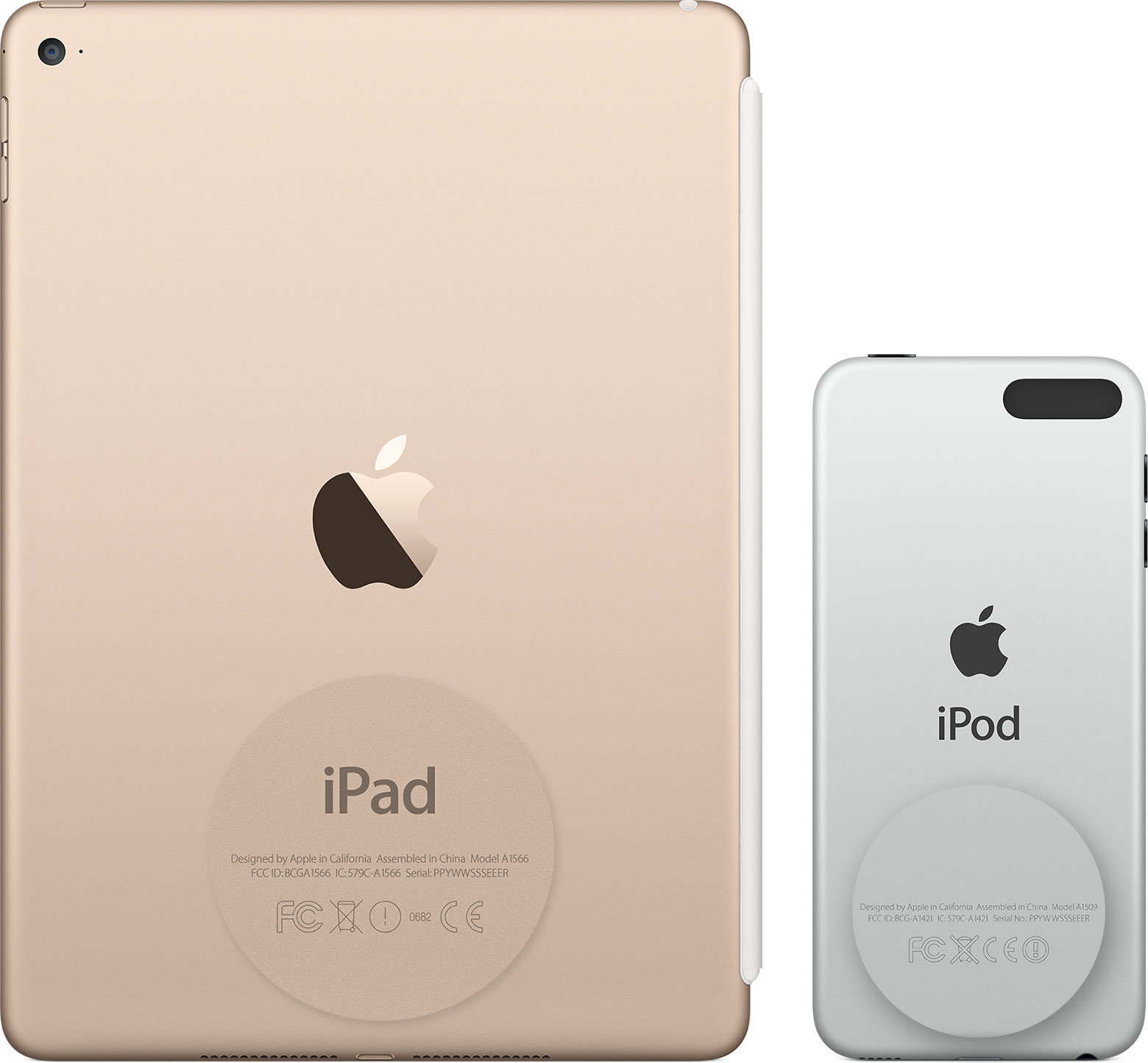 If you look at the bottom centre of the back of the iPad (as illustrated above), you should be able to find a model number. This is the most dependable way to 100% identify a mystery iPad.

For the full table of iPad model numbers, check out our ‘How to identify your iPad’ guide.

I hope this page was helpful! If you have any questions, be sure to let us know in the comments below. Thanks for checking out the article and stay tuned for more #content!