The expected announcement of the next iPhone is now only six weeks away, and case makers are working overtime to get their new designs completed. A case manufacturer provided these designs to us, and they’re a nice way to get a feel of what features they’re banking will appear in September. While it’s unlikely that the makers of these particular cases have any unique information about what’s to come, it’s still a good barometer of the industry’s expectations for the iPhone 7 and 7 Plus. 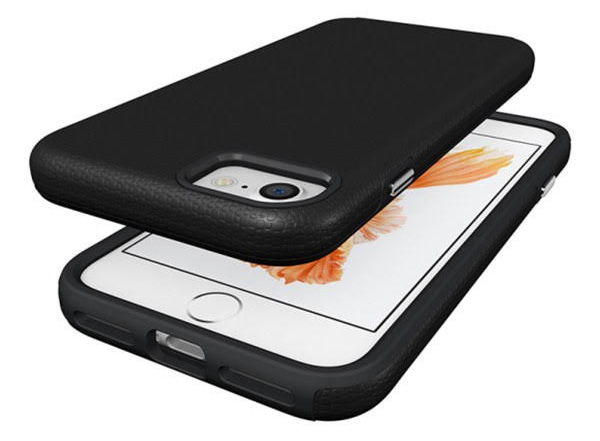 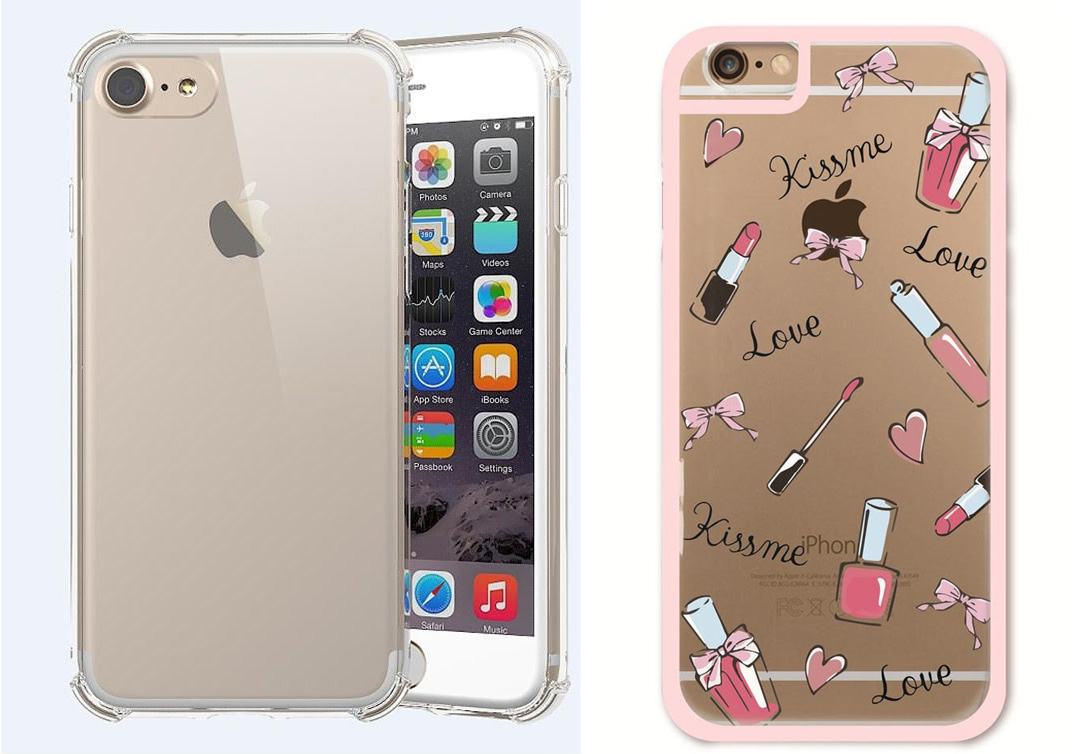 These case renders sport differently sized camera cutouts; the left has the modern XL style and the right has a size similar to past iPhone models. It’s hard to tell, but it appears that the ring / silent switch remains intact; this was recently rumoured to be missing from the upcoming models (but this sounds less likely than the majority of the rumours we’ve heard). 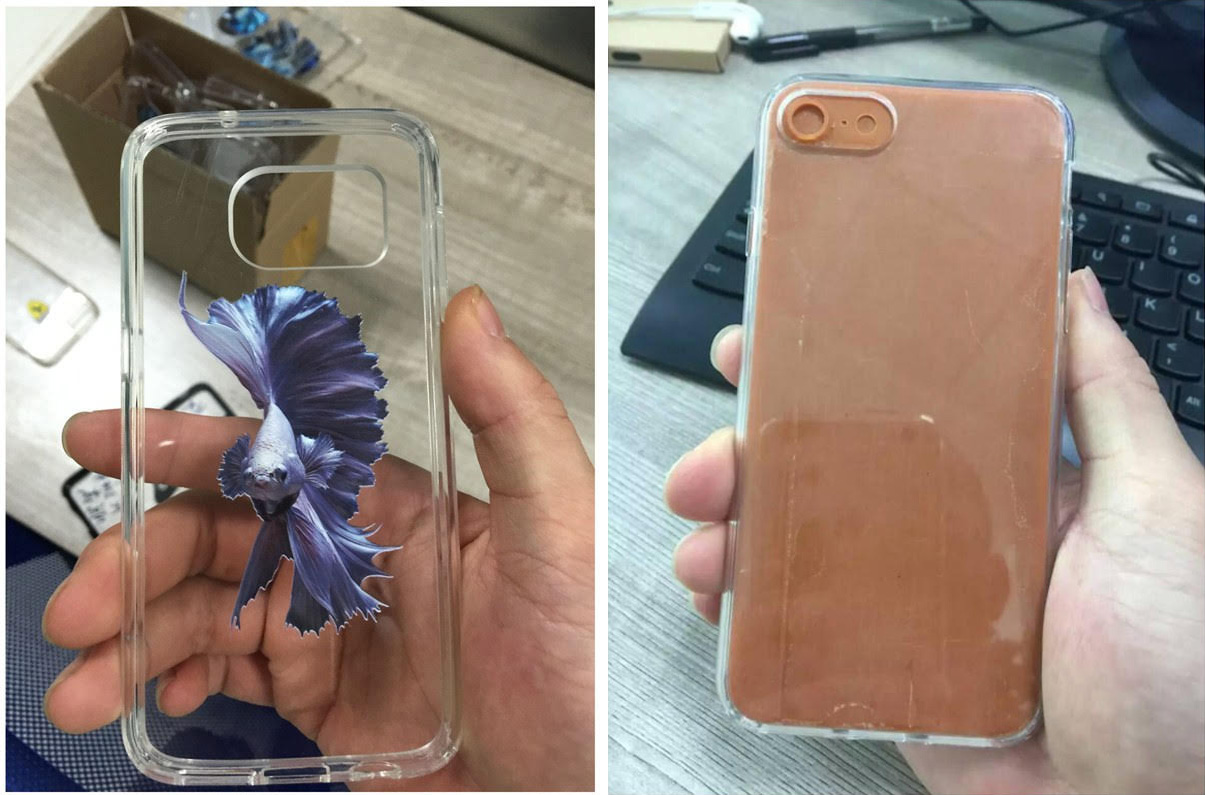 Next up are a pair of clear cases, including one on the left that includes an absolutely monstrous aperture for the camera and a 3.5mm jack at the bottom — could this be a Samsung Galaxy Note 7 case instead? It certainly doesn’t seem to resemble the iPhone much! The one on the right is more reasonable, again showing the large aperture rear camera. 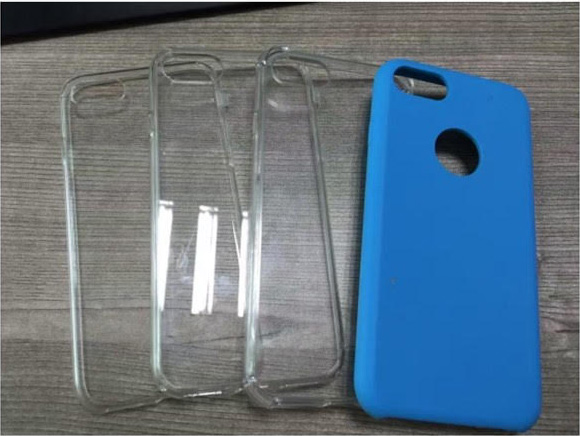 I hope you enjoyed this look into the world of iPhone 7 accessories. Many companies bet big on expected designs, in order to have a leg up over rivals who wait for Apple’s reveal to start production. That’s a winning strategy if leaks are accurate, but Apple are always capable of surprises. Let’s see how things turn out.