When it comes to virtual reality, one name stands above all else: Oculus, and their self-titled Oculus Rift VR headset. The Rift was the first VR headse to gain mainstream attention, first appearing on Kickstarter in 2012, and becoming increasingly well known as the first two developer kits were released. Now the retail version has begun to arrive to pre-order customers, and early reviews are in. 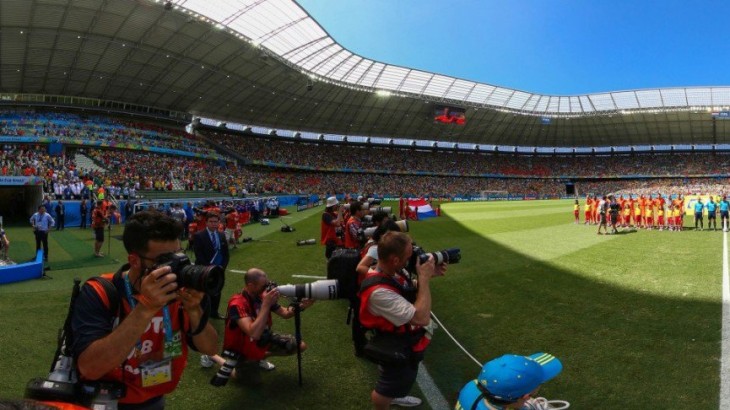 Today, we’re looking at five of the best apps to be released so far for VR headsets like the Galaxy Gear VR and the Oculus Rift. All of the apps shown below are available in the Oculus Store, so if you’ve got a compatible headset then check ’em out!