Yes, the Galaxy S7 and S7 Edge both come with a Micro SD card slot!

That allows you to augment the phone’s on-board storage with up to 200GB of additional space, leaving plenty of room for apps, videos, games and photos. You can pick up a Micro SD card here: 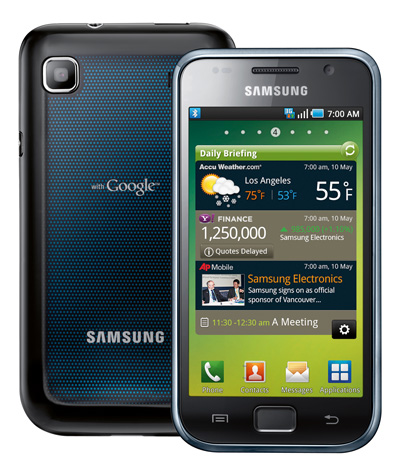 The very first Galaxy S phone came with a micro SD slot, which was a standard feature at the time among Android smartphones. The feature was retained all the way until the Galaxy S6, which traded the characteristic plastic back for a metal unibody.

However, a significant backlash from fans prompted Samsung to add the feature back in for the Galaxy S7 and S7 Edge, via a combined Micro SD and SIM slot at the top of the phone.

It’s even possible (with some clever hacking) to have both two SIM cards and a micro SD card installed at once… but we don’t recommend it, unless you’re willing to take some liberties with your phone’s warranty. 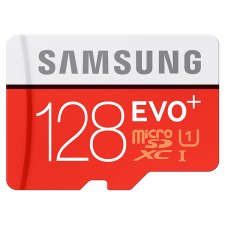 Which Micro SD card should I use?

We’ve recommended some of our favourite Micro SD cards for the Galaxy S7 and S7 Edge. Spoiler alert: our absolute favourite is the Samsung 128GB Evo+, which offers a nice tradeoff between performance, capacity and value.

Hopefully we’ve answered your questions. Let us know if there’s anything we can clarify further in the comments below!