Since the Galaxy Note 5 and the Galaxy S6, Samsung phones have supported so-called Adaptive Fast Charging. With the proper adapter, that means you can charge your phones faster than ever before, without wearing out your battery or making your phone too hot. In this article, we’ll tell you everything you need to know about choosing the right Samsung fast charger. 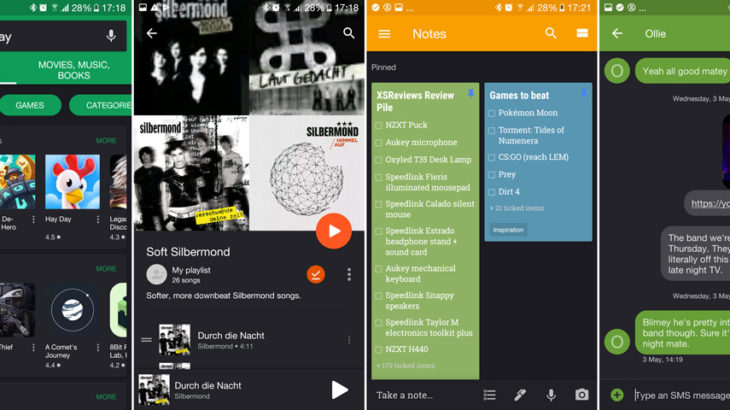 Substratum is a popular new app for changing the look of Android, but until now it’s only been available for a small number of devices running custom ROMs. Last week though, the developers of substratum app announced that their theme engine now works on Samsung Galaxy smartphones… and it doesn’t require root privileges, making it incredibly simple to install. If you want to give your phone a new splash of paint, check out our guide to get started! 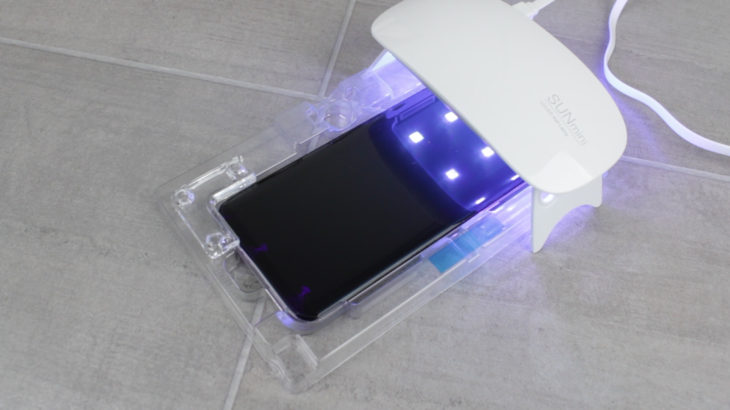 Fitting a Whitestone Dome Glass Screen Protector may feel like a daunting task at first, especially when you see all of the pieces of kit you’ll need to use in order to do so. However from our own personal experiences, we can safely say that the process is relatively straight forward and can be completed correctly by anyone, no matter your experience level with fitting screen protectors. 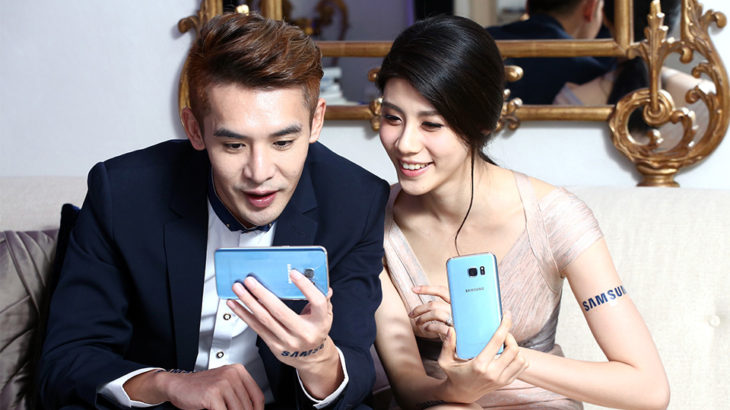 The Coral Blue colour of the Galaxy S7 Edge will soon be available in Europe, several months after the new variant was announced for the South Korean and American regions. The Coral Blue S7 Edge appeared on the Samsung Netherlands website, where it’s listed as ‘coming soon.’

The Coral Blue shade of the Galaxy S7 Edge is already in stock at some UK carriers and retailers, so if you like the look of the phone you can pick one up today — or pre-order if for later. 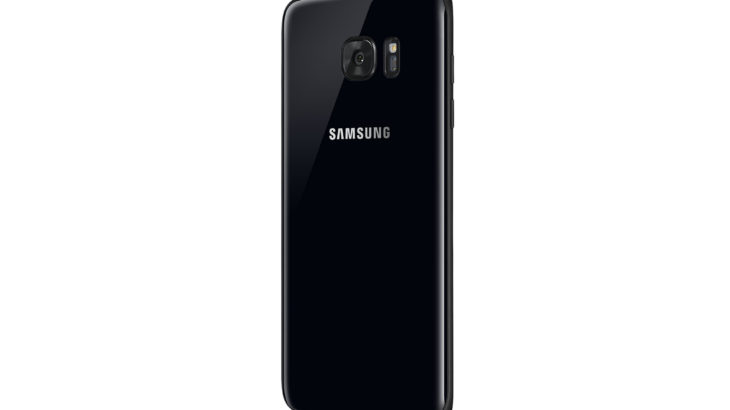 If you’re planning to pick up the Black Pearl Galaxy S7 Edge or you’ve already got one in your hands, take a look at our recommendations below. We’ve suggested five cases that will be a perfect accompaniment to the new colour scheme, showing it off while still providing some much-needed protection.