So GoPro has announced a new action camera and as always it’s faster, and better in every way! Let’s dive into what’s new and improved over last generations Hero 9.

Well, let’s start off with what powers it, the GoPro Hero 10 is powered by GoPro’s GP2 Processor which provides twice the performance compared to the GP1. This is the key to the GoPro being able to do more! 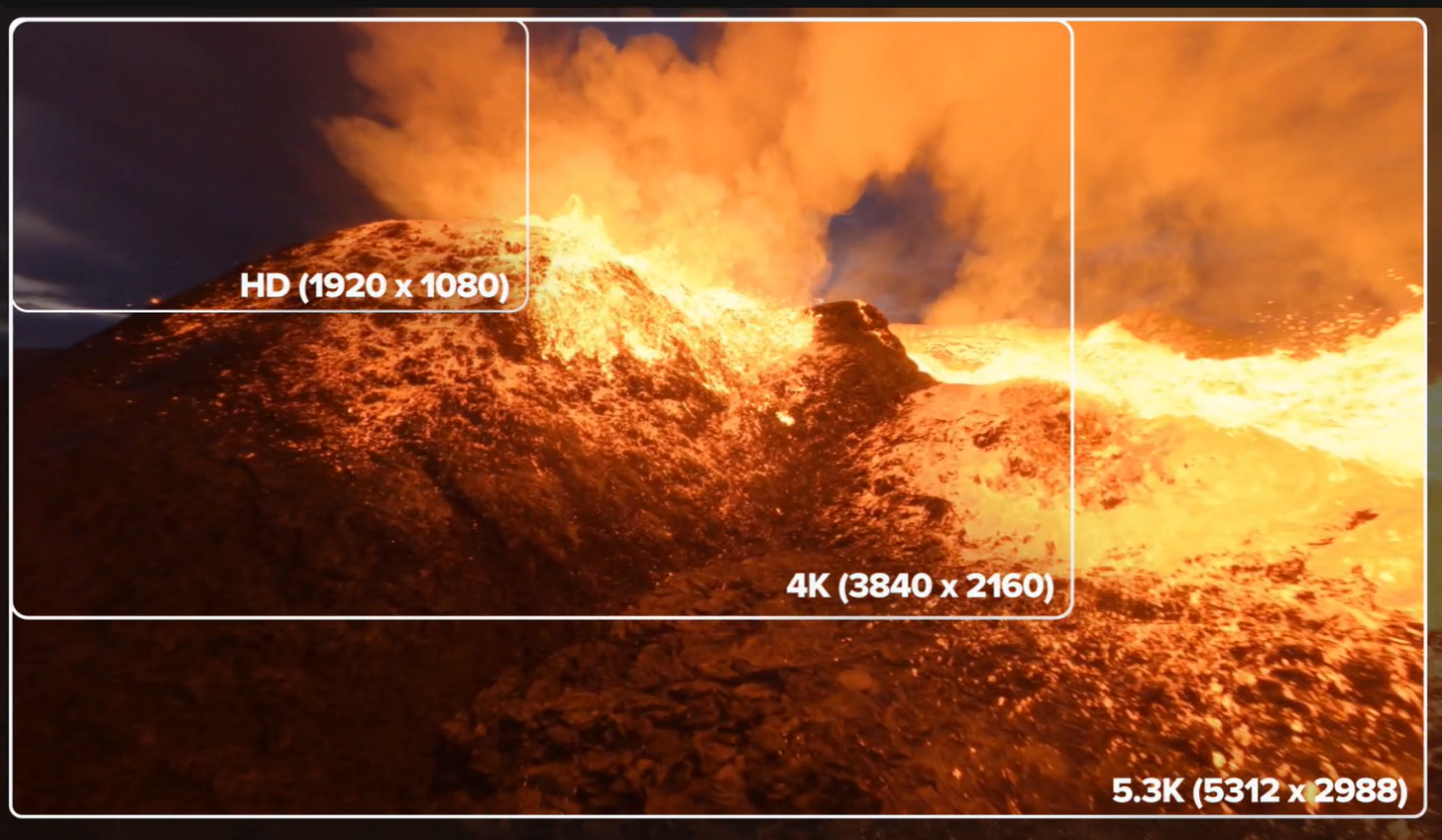 It can shoot video in 5.3K video resolution in 60 frames per second which doesn’t sound much more than 4K, but it’s actually 91% more! From that video you can get 19.6 megapixel frame grabs which is insane. However if you are planning on just using it for photos then the camera gets 23 megapixels whereas the last generation got 20 and another thing the Hero 10 gets is better low light performance.

All these specs are nice but the standout feature for me is HyperSmooth 4.0, which essentially means you can be on the bumpiest road with the shakiest hand but still get ultra smooth footage from it. It is insane, this is something you would have needed to buy a gimbal for in the past.

GoPro has been refining their product each year and making it simpler to use. I think the key is this camera should not get in the way of your activity and you should get great footage straight out of it!

Now I’ve been a GoPro fan since I bought the Hero 3+ years ago, but what I found out pretty quickly is that just having the camera is not really enough to start getting fun footage. That’s where the below kit comes into play, it is a 9 in 1 starter pack which includes all essential accessories so you can start using your GoPro and not have to worry about holding it while driving, biking, or surfing. 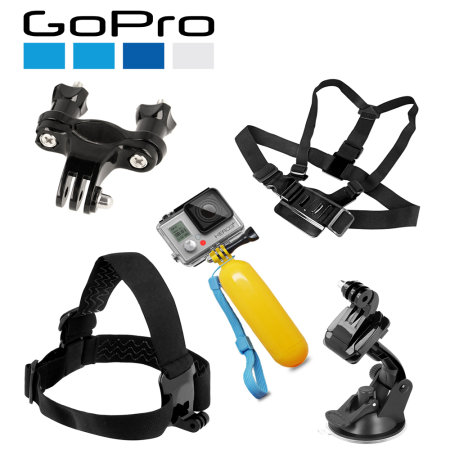 Let us know your thoughts on the new GoPro Hero 10 in the comments below.