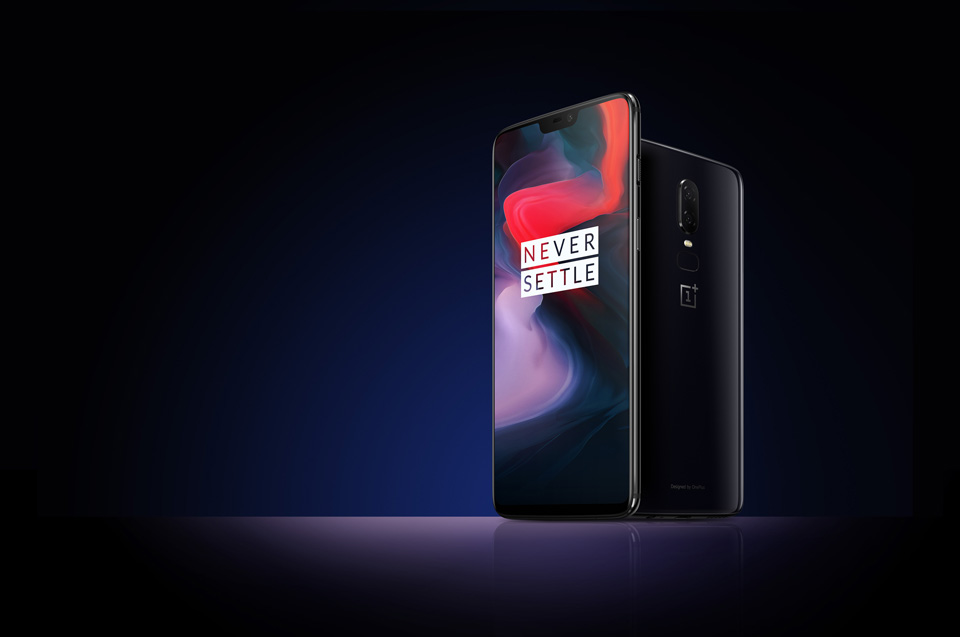 Long answer: Yes, but you will need an adapter to make it possible!

Actual answer: The OnePlus 6 doesn’t include wireless charging as standard, even though it has a glass back that would allow it, because OnePlus don’t think that the feature is important enough to bother including it. That means no matter which wireless charger you use, you’re not going to get anywhere. However, all is not lost…

How to add wireless charging to the OnePlus 6

Why didn’t OnePlus 6 include wireless charging as standard?

After all, wireless charging is relatively little used, is usually slower than wired charging (particularly compared to OnePlus’ super fast Dash charging) and requires physical space inside the phone… space that OnePlus would rather devote to a larger battery, a bigger camera, a headphone jack or any number of other things that did actually make the cut. Not everyone will agree with this trade-off, but it’s clear that OnePlus haven’t just been lazy when designing their new phone; wireless charging is omitted for a reason.

Any other questions about the OnePlus 6? Let us know in the comments below. Thanks for checking out the article and we’ll see you on the next one!