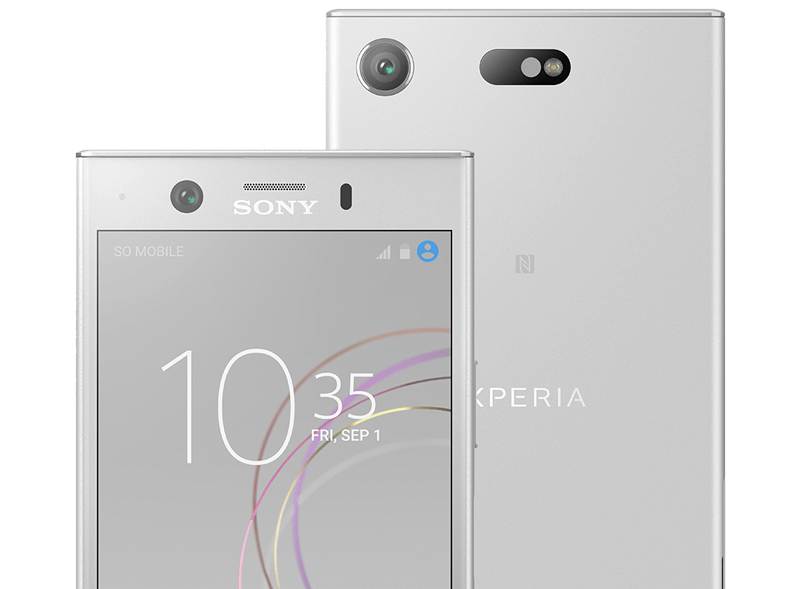 Option 1: Use MiraCast to mirror your screen

MiraCast is a technology that uses a direct Wi-Fi connection to allow your XZ1’s screen to be shown on your TV. It’s built into many modern smart TVs, and it’s also available in dongle form for devices that don’t have it built in.

(If you’re not sure if your display has Miracast, check the internet or your TV’s manual for ‘Miracast’ or ‘screen mirroring’.)

To get started, turn on the screen mirroring function on your TV. This is sometimes an input on the TV, and can also appear in your smart TV’s operating system as ‘screen mirroring’ or similar.

Once activated, use your Xperia XZ1 Compact to go to Settings > Device connection > Screen mirroring. From there, press Start, then select your TV or dongle from the list presented.

Option 2: Chromecast is a good alternative

Another option worth thinking about is Chromecast. While you can mirror your entire screen using an option in the Google Home app, you can also look for the Cast icon

in supported apps — such as Netflix, Spotify, YouTube, Google Play Music, BT Sport and so on. Once pressed, the media will start to play on your TV, while keeping the controls on your phone. The Chromecast pulls the content from the internet directly instead of mirroring your screen, which can result in better quality playback.

Although the Xperia XZ1 Compact’s Snapdragon 835 processor is technically capable of allowing DisplayPort Alt Mode over USB-C, for some reason Sony have opted not to include this functionality in either the Nougat software that came with the phone originally, nor in the Oreo upgrade that appeared later in 2017. That means there’s no way to connect the Xperia XZ1 Compact to your TV using a simple adapter and HDMI cable. That’s a shame, as this method is cheap, easy to use and ensures no loss in image quality. Hopefully Sony will add this method in future!

That’s all the time we have for now — we hope you found this helpful! If you have questions about any of these methods or you want to suggest your own, please do so via the comments below. You can also reach us on Twitter @mobilefun. Thanks for checking out the article and have a good week!