Today marks the start of astronomical autumn in the UK — and indeed, the rest of the northern hemisphere. Temperatures will fall, frost will appear, and gloves will come out. And if you’ve got an iPhone 7 or an iPhone 7 Plus, then that might be a problem… as the new home button can’t be used with gloves.

The science behind capacitive touch 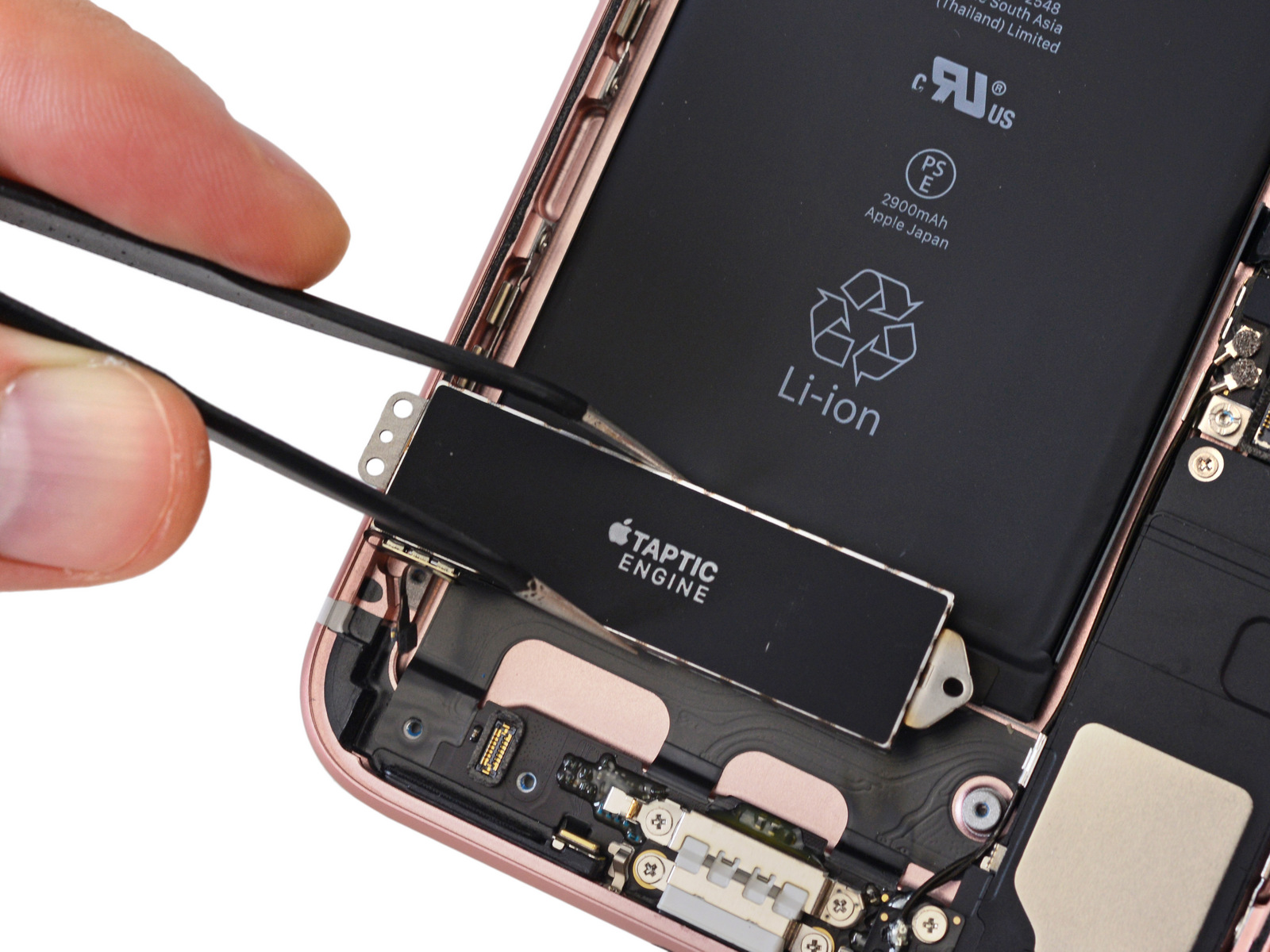 That’s because the new home button isn’t a real mechanical button at all; it’s just a capacitive sensor like the screen, rigged up to a ‘taptic engine’ that provides a simulation of tactile feedback through vibrations.

When your bare finger touches the button, there’s a distortion in the button’s electrostatic field, which is recognised as a press. But while your skin is a conductor, gloves are not — so no distortion is generated and hence the button doesn’t work when you press it.

Solutions to the glove problem 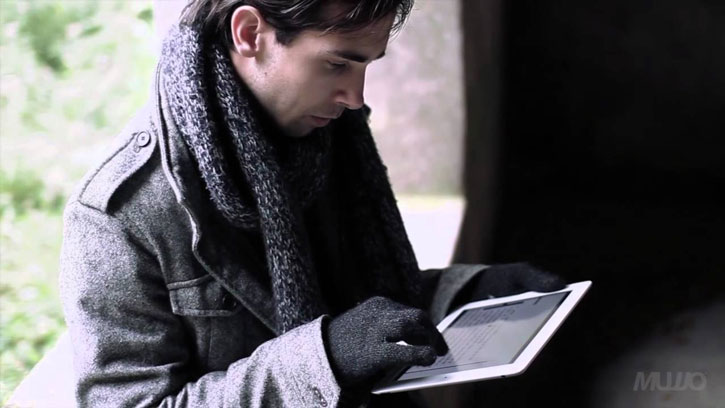 There are a few ways around this problem, of course. You can briefly take off your gloves in order to press the home button and use the screen, which also allows you to log into the phone with your fingerprint — but that might be a bit uncomfortable when it’s cold out.

You can also pick up special touch screen gloves which connect your finger tip to the home button or screen with conductive thread. These won’t allow you to log into your phone or make Apple Pay payments, but will let you actually press the home button and use the touch screen.

If you’re more daring, you could also just pick up fingerless gloves — although the stylistic merits of this choice are up for debate.

What do you think about Apple’s decision to move from a mechanical home button to a capacitive one? Let us know in the comments below, or write to us on Twitter @mobilefun. Thanks for checking out the article and be sure to have a good day!