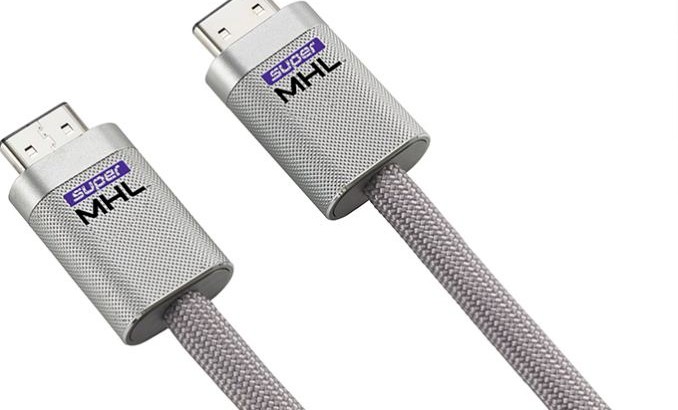 Mobile High-Definition Link (MHL) was first introduced in 2010, allowing phones to output high resolution (720p) video and audio to displays like TVs and monitors while being charged at the same time. Despite updates that have kept it relevant, bringing faster charging speeds and higher resolutions, its successor is already waiting in the wings.

It’s called SuperMHL, and it was first announced at CES in January this year. This week, two semiconductor companies, Lattice and MediaTek, announced the latest chapter in the continuing saga: a collaborative effort to produce reference smartphones capable of 4K video output using the recent USB-C connector. 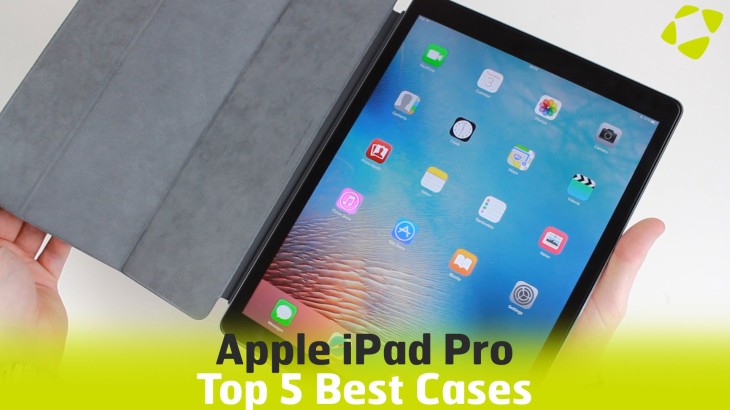 The iPad Pro is off to a strong start, with the biggest iPad ever scoring an average of 85% in launch reviews. Today, we’re looking at some of our favourite accessories for the Pro, specifically our top five cases. Take a look at the video below, and read on for more on each case! 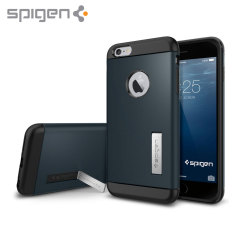 One of the best things about being an iPhone owner is that there are so many cases on the market — no matter your preference, there’s sure to be at least a couple cases that’ll fit your needs. Sometimes the level of choice can even be a bit overwhelming, with hundreds of cases to choose from. That’s why we’ve made this video outlining five of the best iPhone 6S Plus cases on the market right now.

We’ve got a nice surprise for you – the very first hands-on with Samsung’s official cases for the Galaxy S6. From the top-of-the-line S View case to the durable Protective Cover, we’ve got an exclusive look at how these cases perform. If you’re planning on getting the phone and want to see what options there are […]

The Samsung Galaxy S5 is a powerful phone with all of the latest technology, including waterproofing and rapid USB 3.0 charging and syncing. In order to take full advantage of USB 3.0, you’ll need a proper USB 3.0 dock. That’s why we’re introducing the USB 3.0 Desktop Charging Cradle. The Desktop Charging Cradle provides […]