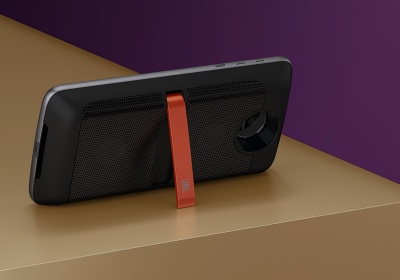 Motorola’s latest flagship, the Moto Z, has finally gone on sale in the UK! The phone is the latest example of the modular trend, as it comes with a series of magnetic back covers that can add new features. Like the new iPhone, it also comes completely sans headphone jack. Let’s take a closer look! 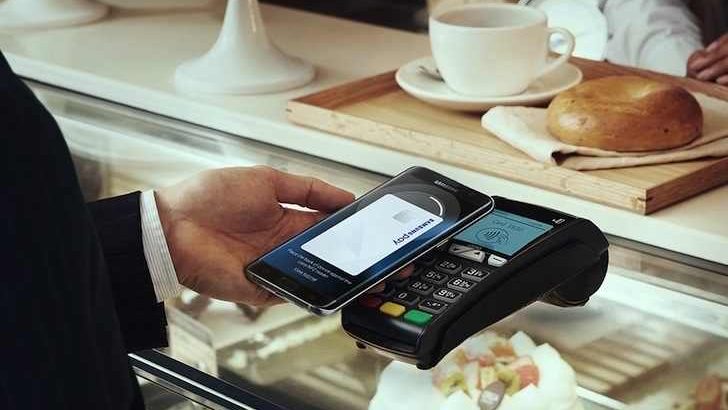 Everybody’s got their own payment system these days. Google have Android Pay, Apple have Apple Pay, and of course Samsung have Samsung Pay. Both Google and Apple’s offerings are now available in the UK (hurrah!), but Samsung’s service is still AWOL (boo). That may soon be changing soon however, as Samsung Pay officially launched in Spain today. 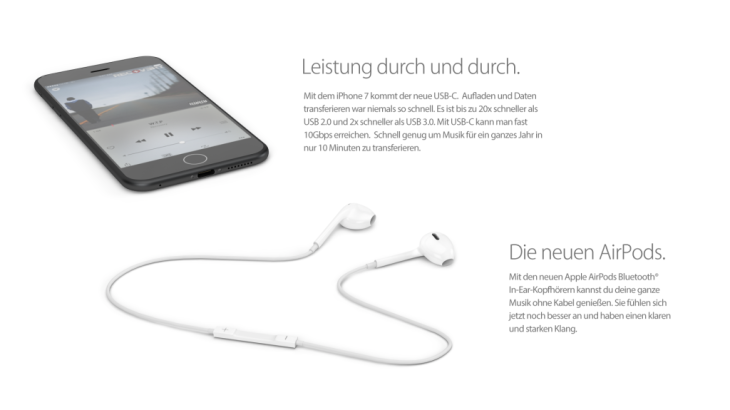 Apple is planning to start streaming high-resolution audio in Apple Music next year, according to sources from Japan’s Portable Audio Festival. Reports suggest that we’ll see 96kHz / 24-bit music streaming, which will spur the production of higher-quality audio peripherals.

It’s only Tuesday, and already Apple has had one of its busiest news weeks since the iPad Pro launched. Rumour mongers are suggesting that we’ll see the iPhone 6C and Apple Watch 2 in the new year, updates have been released for iOS and watchOS, and Apple have released some new accessories — which have proved uniquely divisive. Let’s dive in. 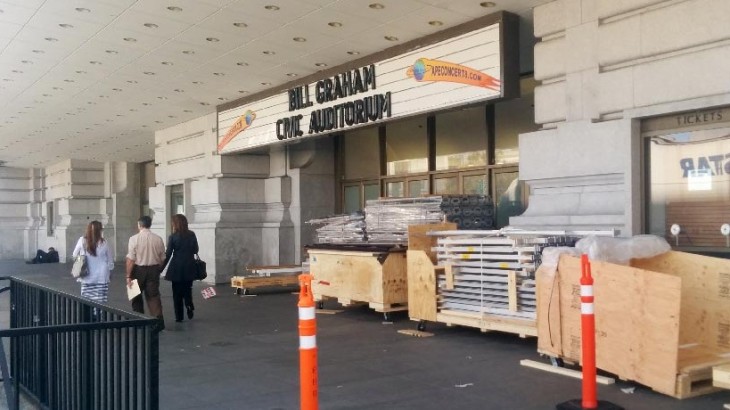 Apple is almost ready to unveil its latest smartphones upon the world; the iPhone 6S and 6S Plus. According to 9to5Mac, the company will use the Bill Graham Civic Auditorium in San Francisco as the venue for the event, with September 9th as the expected date.