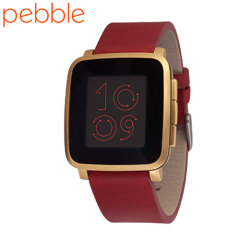 Everyone knows that the Apple Watch is the official smartwatch of choice for the iPhone, but it’s not the only option available. There are actually quite a few alternative smartwatches on the market, including a wide range of designs, features and price points. In this article, we’ll look at some of the best options available. 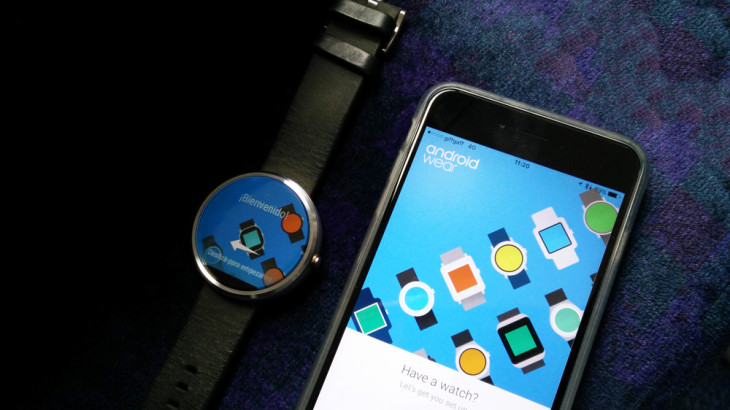 Android Wear gained the ability to work with iOS earlier this year, but only smartwatches released recently — the new Moto 360, the Huawei Watch, the second generation Watch Urbane — actually are compatible out of the box. For older Android wear devices, you’ll need to upgrade your device to version 1.3 before you can pair with an iPhone. Here’s how to do it! 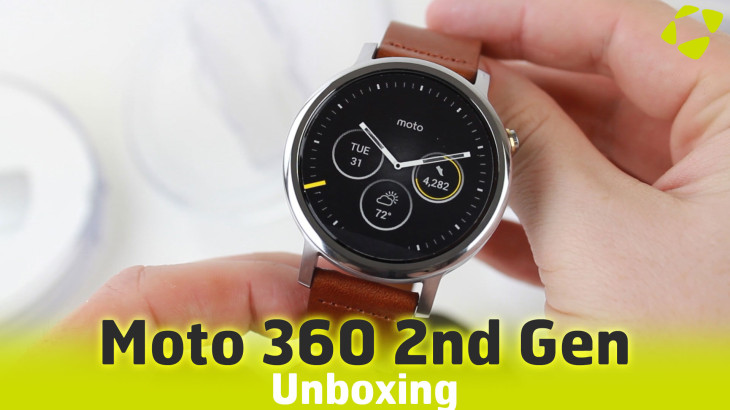 A second-generation Moto 360 smartwatch has arrived at Mobile Fun HQ, and we’ve made a short unboxing video to celebrate 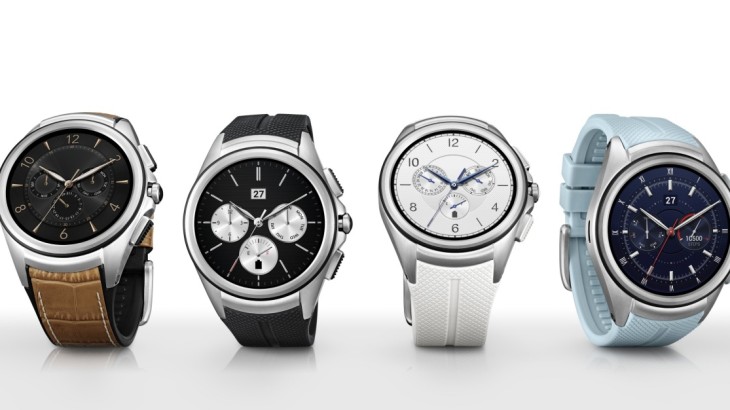 The LG Watch Urbane is one of the best-looking Android Wear smartwatches, and its successor looks even better. 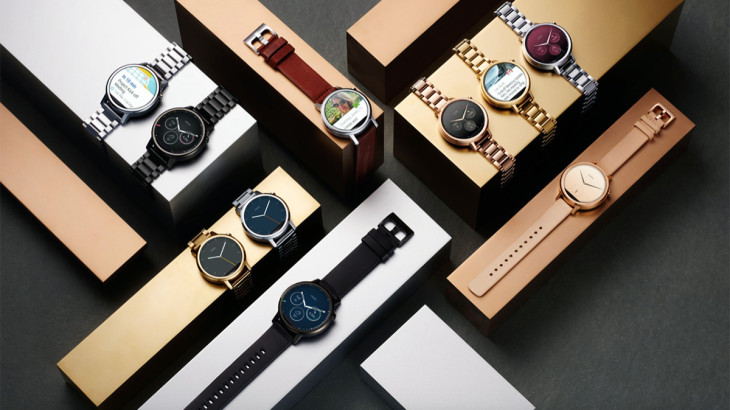 Last year’s Moto 360 captured the imagination when Android Wear was announced, becoming the standard bearer of the nascent platform despite launching months after the first couple watches. Its cool circular display was certainly worth waiting for, but the design wasn’t perfect: it looked too big on some wrists, and meagre internals meant that both performance and battery life were lacking. This week, Motorola announced a new Moto 360, which aims to keep that eye-catching circular design while fixing the most obvious bugbears and adding customisation to the mix. Let’s take a closer look.