Similar to many other mid-range priced smartphones, the Samsung A33 is one of the latest Samsung mid-range phones. There has been a number of leaks and rumours on the Samsung Galaxy A33, revealing some of its specs and possibly the launch date. 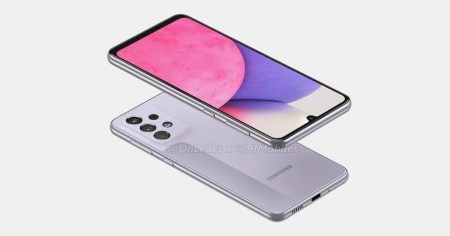 As expected from a mid range phone, the Samsung A33 will be somewhat affordable. The previously released A32 came at a price of around £200 to £300, so you could expect the Samsung Galaxy A33 to be priced a similar price range.

What upgrades can you expect?

You’re probably wondering, so what is different about the Samsung A33? Other than the battery size not changing from 5000mAh, which is the exact same as the A32, the A33 will come with a bit of upgrades.

Renders revealed that there will be a change in the positions of the speakers, microphones, volume button and sim card slot for the A33. 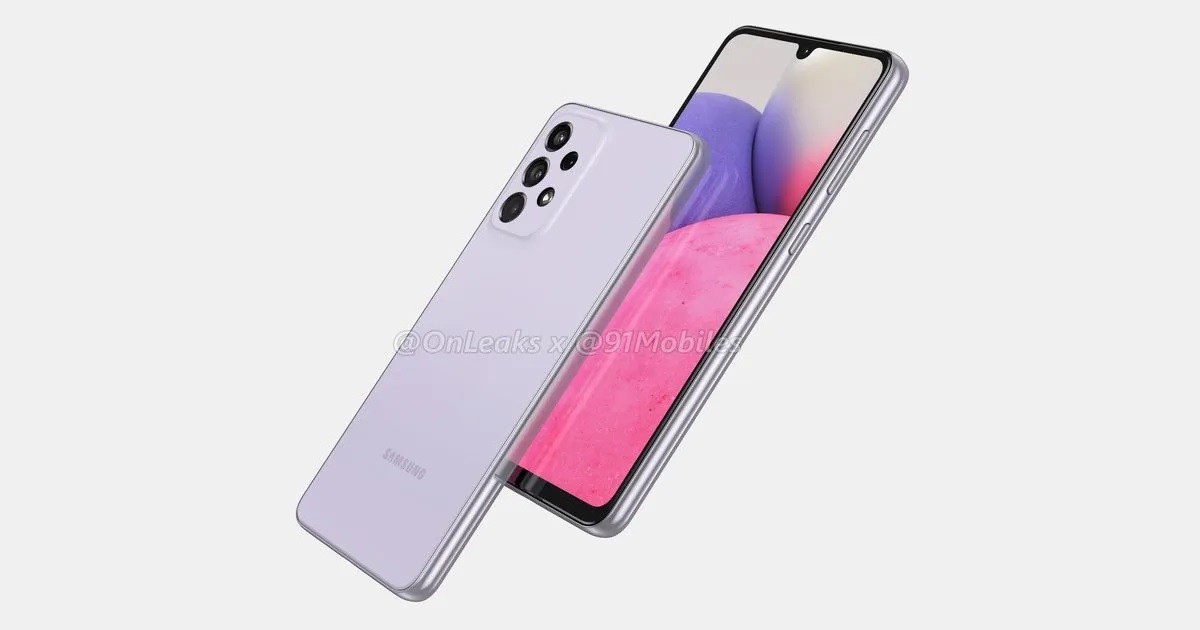 The A33 will have a display size of 6.4inch which is similar to other smartphones in the A range. The display will be FullHD and super AMOLED.  As for other specifications we are not certain for now as there has not been any confirmed news. However, keep an eye out for more news on the A33.

Interested in looking for some Samsung Galaxy A33 accessories? Check out our Mobile fun store for accessories and the latest news through our blogs!