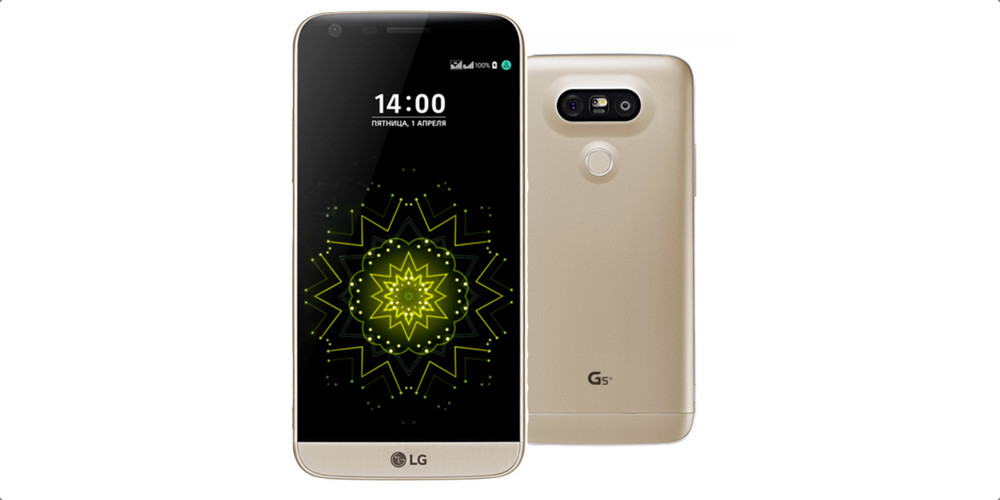 We first broke the news about the LG G5 SE being the same size as the original G5, marking it is a regional variant rather than a wholly new product with a different-sized screen or features. Today, those reports have come true, as LG have announced the G5 SE for the Russian market.

Here’s what we know so far. The G5 SE is largely the same as the G5, supporting the same Friends accessories and with the same dimensions. Internally, there are a few cost-cutting measures that will allow LG to sell the unit more competitively in Latin America and Russia.

No LTE support will be included in the SE, limiting speeds to HSDPA at most. The bleeding-edge Snapdragon 820 will be replaced by a slower mid-range model from Qualcomm, the Snapdragon 652. The phone will also be backed with 3GB of RAM instead of 4GB.

However, the two phones share all of their other major components. The SE comes with the same 13-megapixel camera, the same 5.3-inch 2560 x 1440 IPS display, and storage capacity isn’t affected either.

The SE is actually better than the regular version in one respect, too: it’s marginally thinner, at 7.3 millimetres compared to 7.7 millimetres for the regular G5. That shouldn’t affect case compatibility, although tight-fitting cases on the G5 may be a little looser on the G5 SE.

So… unless you want to save a couple bucks, or you really need a thinner phone, there’s not much point importing the LG G5 SE… but that’s one more mystery resolved.