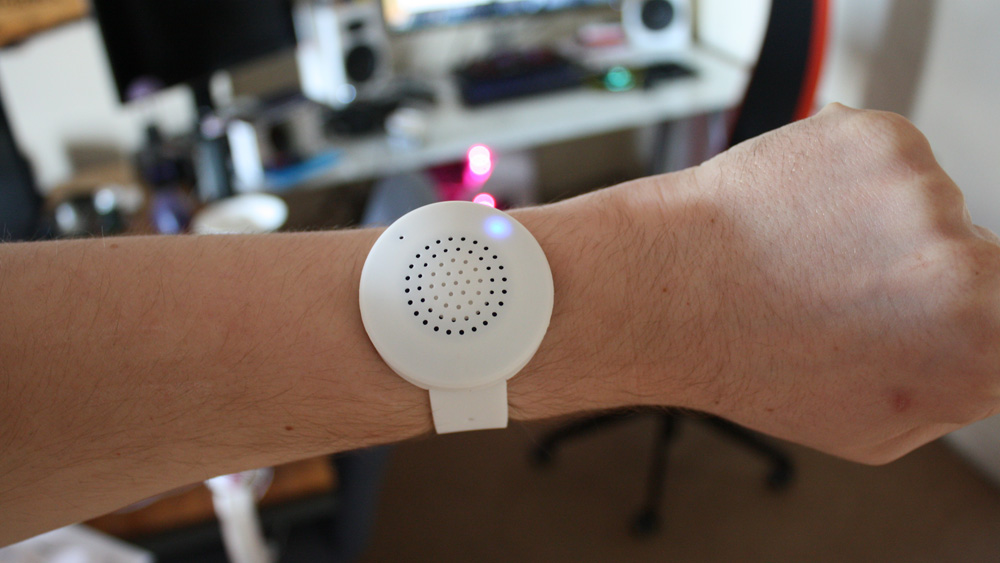 Our products team receive cool samples every week, but not everything ends up on our shelves. Maybe the price is too high, the product doesn’t work the way it should or we just don’t see any demand. Whatever the reason, there are plenty of interesting rejects lying around. In this series, I’ll be going hands-on with these products, exploring the weird and wonderful world of modern gadgetry. This is House of Discards.

Here’s a stupid idea: a Bluetooth speaker that you wear on your wrist. It’s like a smartwatch, except instead of seeing the time or running apps, you can only play music or take calls. That’s exactly what we’ve got with the WristBoom — and it’s actually pretty awesome.

First of all, the WristBoom lives up to its name. At 25% volume, it’s loud enough to listen at your desk in a quiet room. At 50%, it’s at a room-filling volume. At 100%, it’s loud enough to be heard over the din of a party. There’s certainly some distortion, but it is far louder than you would expect. It’s actually kind of insane how powerful a Bluetooth speaker at this size is. 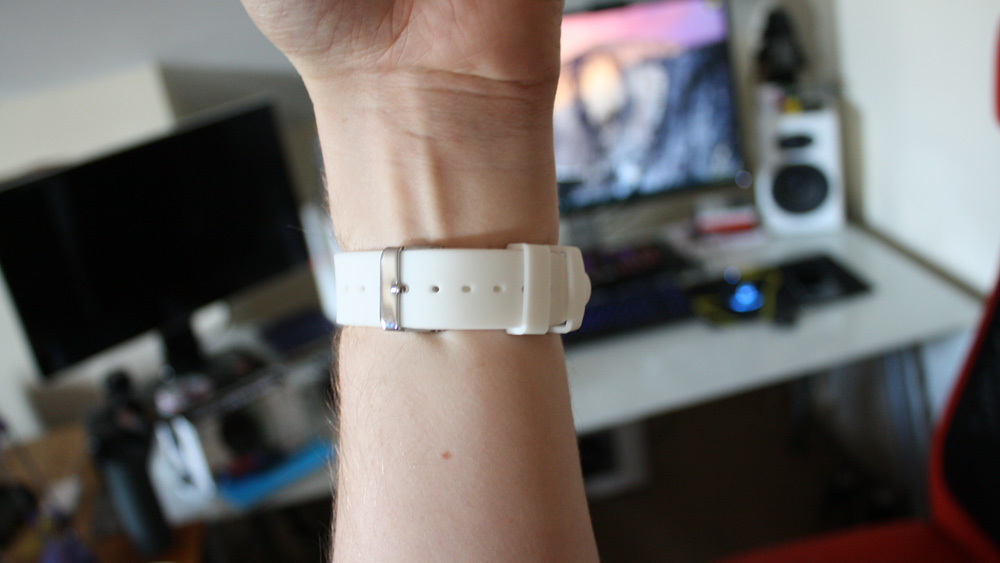 If you work from home, then the WristBoom even makes a bit of sense. It’s a Bluetooth speaker that comes with you everywhere, so you can walk into the kitchen without pausing your podcast. It’s the same benefit as wearing Bluetooth headphones, but you don’t have to jam anything in or on your ears, and that makes it more comfortable for long-term use.

Of course, there are also some obvious flaws. Probably the biggest is that your wrist doesn’t stay in one place all the time — and often it’s not pointing anywhere near your face. As you walk, your music will be largely broadcast down and to the side. The constant change in direction also changes how your music sounds, and I found that pretty irritating. 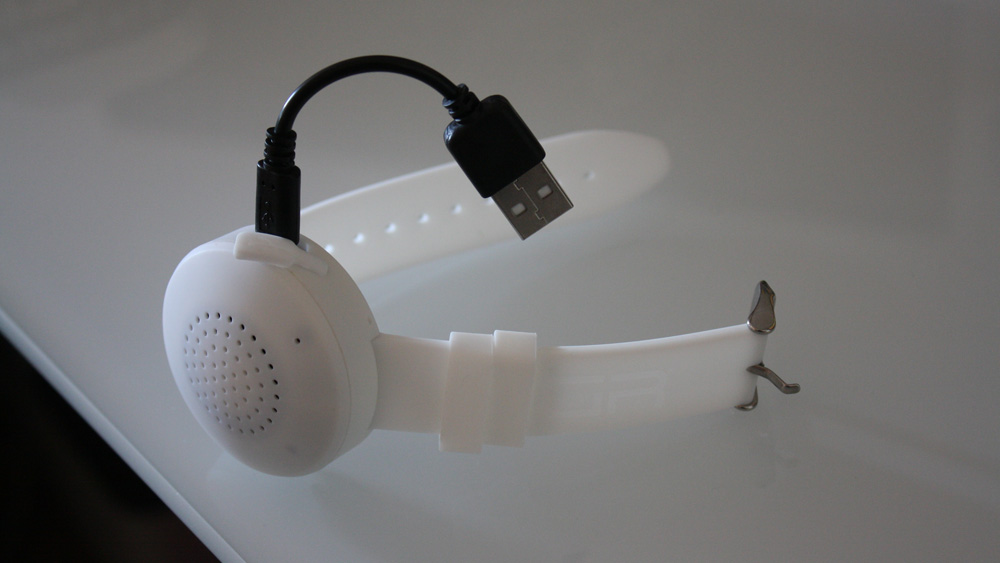 There are other problems too. The single button allows you to summon Siri or pause your tunes, but I missed having a couple of extra buttons for adjusting the volume and skipping tracks. The small battery inside doesn’t last very long, and you can’t wear it while it’s being recharged. The choice of colours is wide, but the single-tone oversized design isn’t at all fashionable. You could theoretically design another Bluetooth speaker that solved these issues, but I wouldn’t advise it. 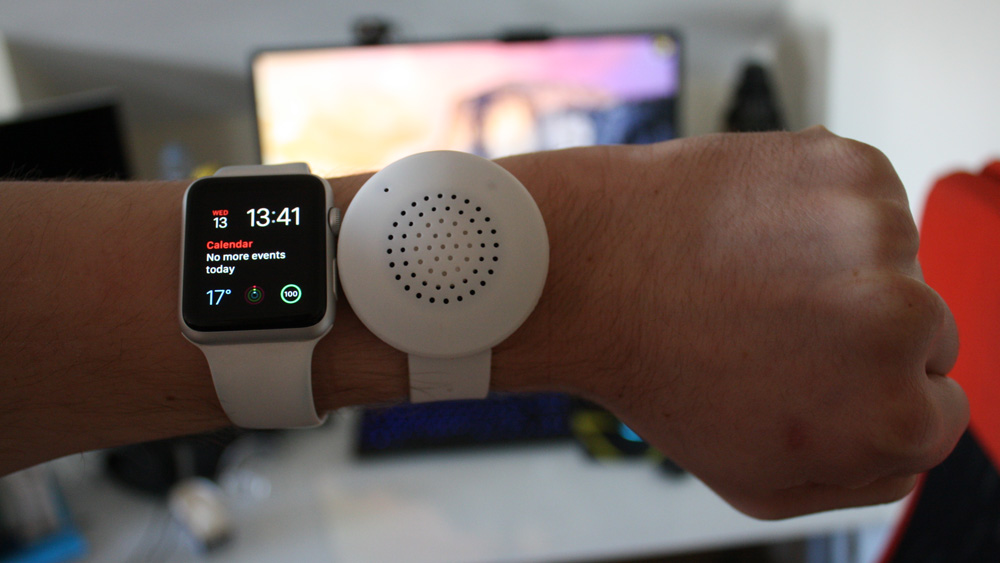 Of course, all of these flaws pale in comparison to the biggest problem of all: there is a very real danger that these wrist speakers could become popular. And once they become popular, they’ll be used by the sort of people that already play loud, crap music on their phones in public, and it’ll be unbearable.

You’ll get onto the bus, and be confronted by a crowd of youths wearing colour-matched WristBooms, playing loud music or annoying YouTube videos at maximum volume. You get off the bus, and they follow you, jogging behind to scatter their dissonant vibes across the cityscape. You duck into your house, but it’s no good — your brother is here, and he’s got one too. They’ve all got one.

It’s a dark future. Let’s not go there.