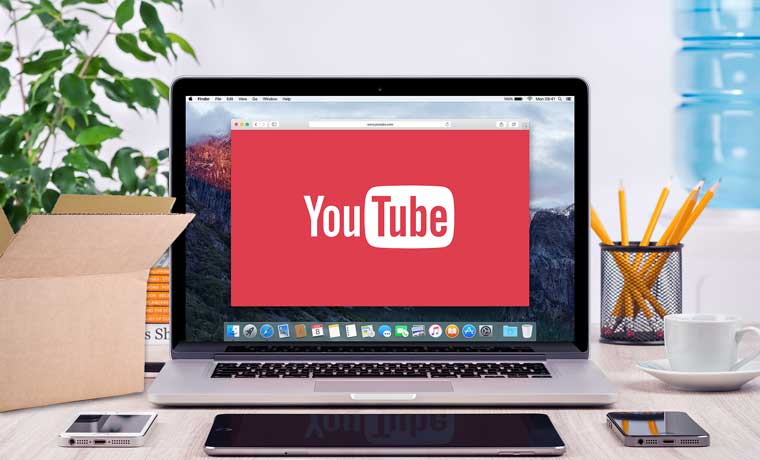 For sheer effort, we have to kick things off with this unboxing video from T- Mobile.

Kellex, Editor-in-Chief for Droid Life gives a high-level run-through of the Galaxy S7 / S7 Edge. A serious unboxing video for those who want to really get under the skin of the S7 / S7 Edge.

Telling it like it is (although playing a little fast and loose with that Batman knife for my liking), this unboxing video from Flossy Carter runs through everything from the box presentation to the specs and functionality.

If like me you don’t speak a word of German (presuming), you’ll have no idea what this lady is saying (hopefully nothing too rude) but plenty of fun trying to guess. A weirdly compelling international boxing video from Oma Charlotte.