Today, we’re looking at six of the best apps to be released so far for VR headsets like the Galaxy Gear VR and the Oculus Rift. All of the apps shown below are available in the Oculus Store, so if you’ve got a compatible headset then check ’em out! 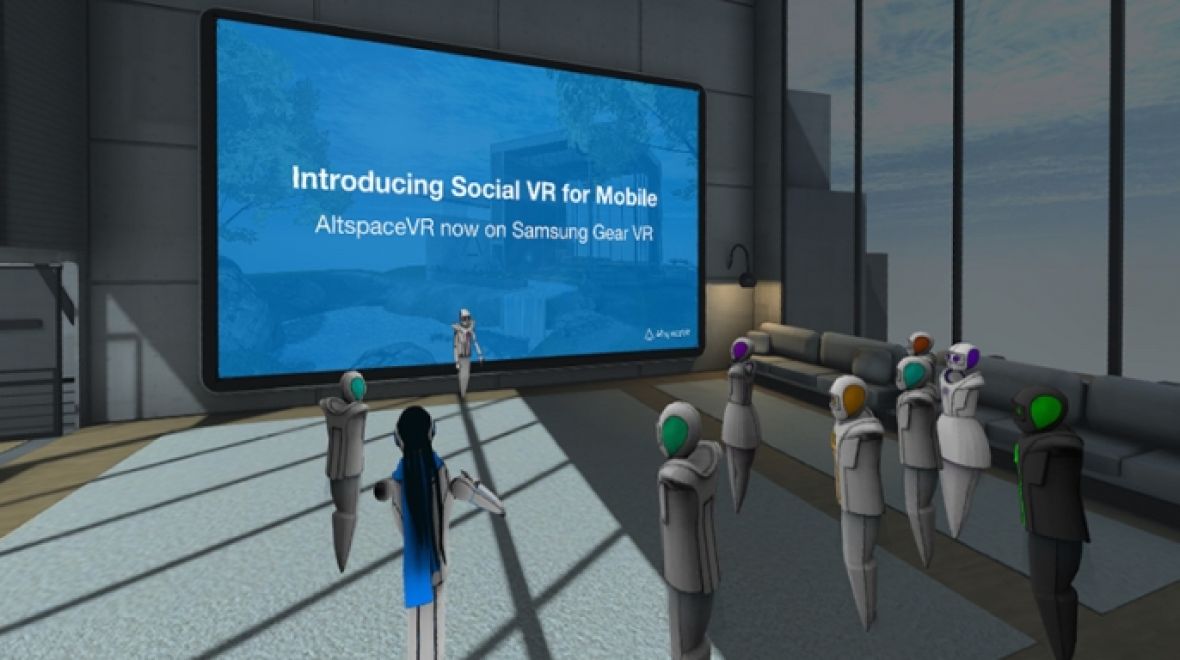 AltSpace VR is a cool cross-platform virtual space, where you can walk around and talk to other VR-headset-wearing people. It works with the Oculus Rift, Gear VR and HTC Vive, so you can find out about how well other VR platforms work. As well as chatting, you can also watch streamed videos or surf the internet together. (Please be responsible… if you spend the day reading /r/aww, it’s not our fault!) 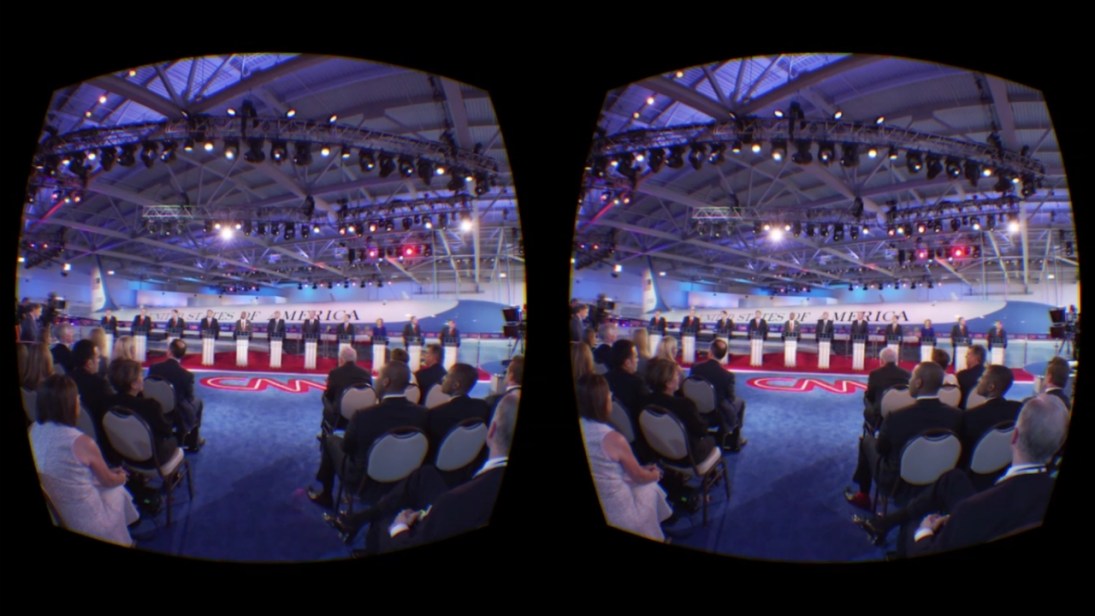 A slightly more serious proposition is NextVR. The app offers live streaming from important news or sporting events, letting you experience an event in person even if you’re thousands of miles away. So far NextVR have broadcast NBA games, US presidential debates and auto races, so there’s plenty of potential here to find something quite interesting to watch… just don’t expect to always be able to tune in and watch something, at least just yet.

Titans of Space is a guided tour through the cosmos, with the VR headset provided a sense of scale that you just don’t get from most planetariums or still photos. Seeing the majesty of the sun boiling away in space is pretty impressive, and even more so when you realise just how small our sun is compared to some other the larger phenomena in the universe. I’ve had people play Titans of Space for upwards of an hour, just marvelling at the universe, and it’s definitely a great intro to VR. 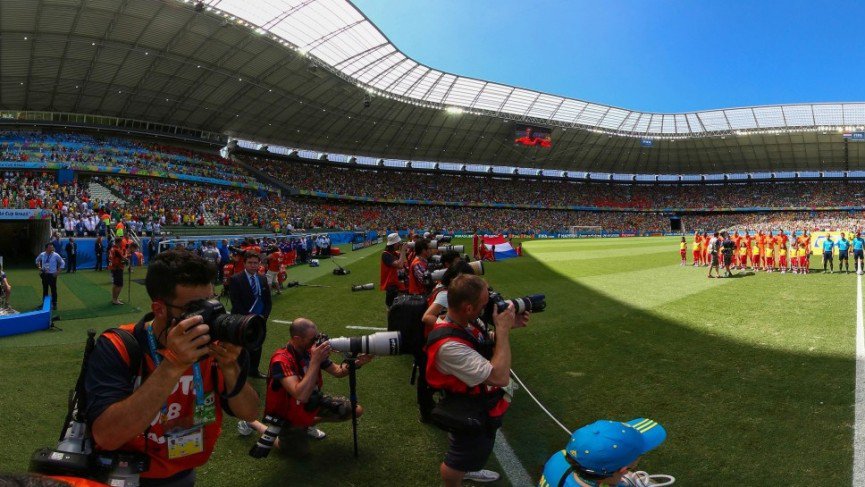 360° View does just what it says on the tin, providing views of 360° photos from Getty’s impressively large archives. You’ll find views of sporting events, film festivals and just life across the globe. As you’re looking at still images, there’s little risk of nausea or other discomfort. 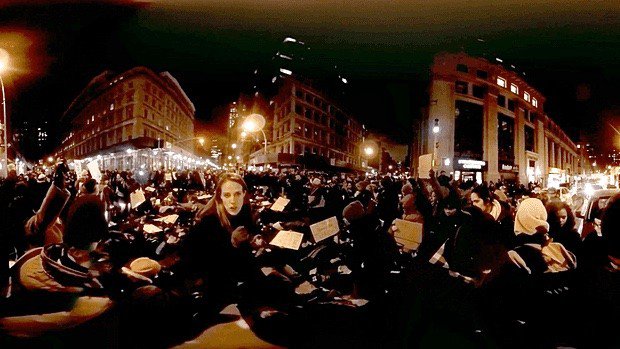 VRSE is an app for watching specially made VR videos, including the protest video produced by VICE shown above. The app is adding new videos slowly, so keep checking back and you’ll find some impressive gems from independent filmmakers, the UN and many more.

This one is only available for Oculus Rift owners, but it’s amazing. The Virtual Desktop app shows your desktop shining in space so you can do normal stuff in VR, but it’s also one of the easiest ways to watch 360 degree videos. Creator Guy Godin explains:

Since I already have a hardware accelerated video player in Virtual Desktop, I’ve come up with a pretty straightforward workflow: copy a YouTube video link (e.g. https://www.youtube.com/watch?v=ujYyE0lfSUk) then use the “Paste Url” button in the video player tab, that’s it! Virtual Desktop will take care of downloading the video at the highest quality possible (usually 4K when it’s available) and will play it back right away.

I’ve had a lot of fun with this one, and there are always new 360 degree videos to try it out with!

On Monday, we’ll be back again to look at some of the best VR headset games, so stay tuned! Let us know what you thought of our selections in the comments below, and feel free to share any great apps you’ve already found.

Shop for the Galaxy Gear VR >