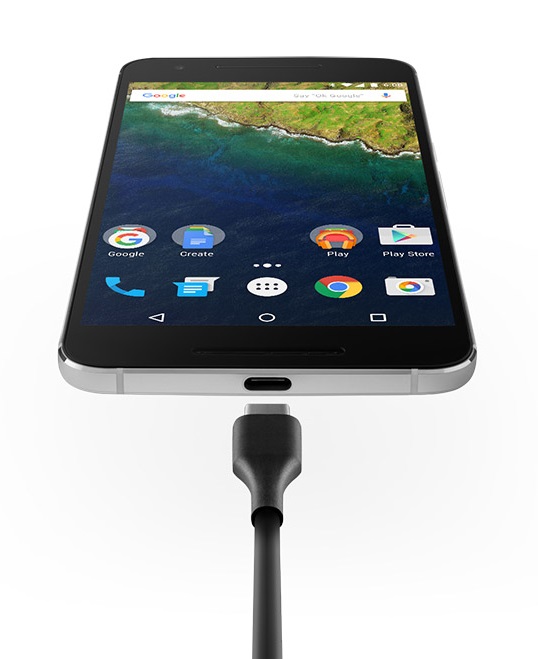 No, the Nexus 6P doesn’t have wireless charging.

Although a common feature on earlier Nexus devices, Google didn’t include the technology on the latest Nexus phones, the Nexus 6P and Nexus 5X. In a Reddit AMA interview session, Google engineer Hiroshi Lockheimer stated that they ditched the tech because USB-C solves a lot of wired charging problems and they wanted a thinner phone:

We added Qi wireless charging starting with N4 because plugging in USB micro B was such a hassle! (Which way is up!?) With this year’s Nexii, we support USB Type-C which has a reversible connector so there’s no more guessing. AND it charges incredibly swiftly: 1% to 100% in 97 mins on the 6P for example (the first ~45 mins of charging is especially fast). Meanwhile, wireless charging adds z (thickness). So, ease of plugging in + fast charging + optimizing for thinness made us double down on Type-C instead of wireless!

Does this answer your question? Let us know in the comments below!