As the expected announcement date of the iPhone 5 draws closer, case manufacturers in China and elsewhere are beginning to make cases in anticipation of the new device. While it’s a risky game to produce cases for a phone that hasn’t yet been announced, the numerous leaks that have taken place and new information held by the manufacturers themselves makes it a worthwhile endeavour.

As such, we’ve received a large amount of new images showing new fifth-generation iPhone covers. All of these cases fit an enlarged 4″ screen, and there’s also room for the smaller 19 pin connector and the relocated headphone jack. Some of them are quite eye-catching as well, particularly the model shown above with has an icy look and an integrated kickstand.

With a new smaller 19 pin Apple connector, the vast majority of iPhone, iPad and iPod accessories will become obsolete. To combat this, Apple is expected to release an adapter that will allow old accessories to be used and will be pushing future accessories to switch to wireless communications if possible.

Here’s a gallery of all the new iPhone 5 cases: 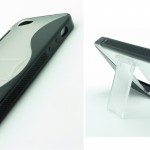 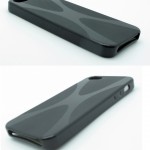 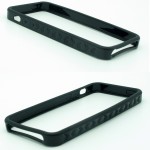 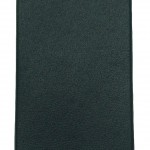 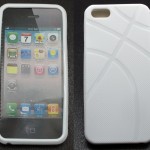 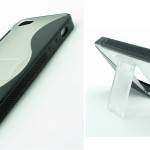 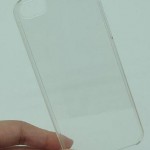 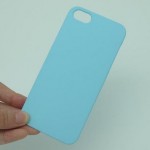 So what do you think? Let us know in the comments below!