You’re probably thinking about what the difference is between these two devices but we’ll put an end to your confusion with this blog. We’ll explain to you some of the main features of the Samsung A73 and A33 and each device’s differences. From this, you’ll be able to decide which phone suits your needs more and finally, you’ll come to a conclusion about which phone you should buy. 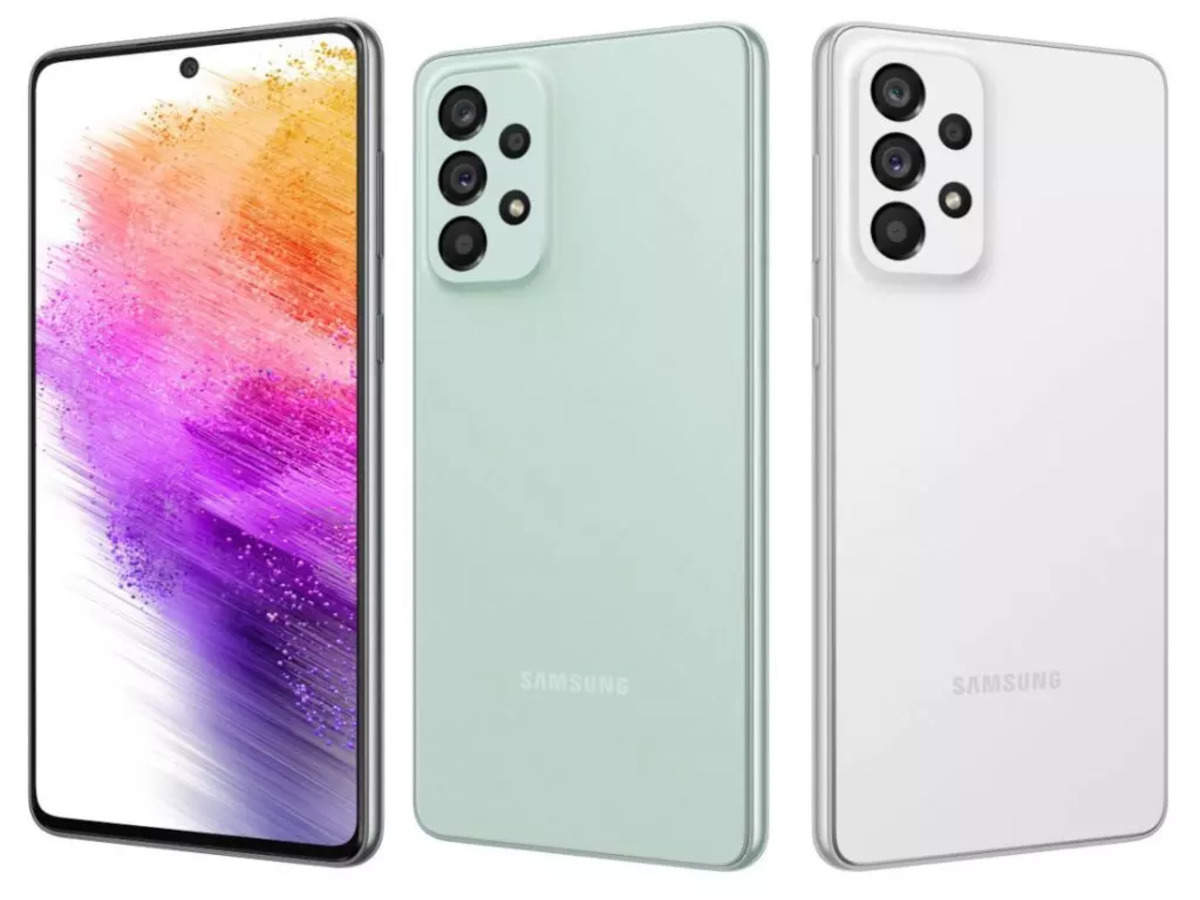 The differences between cameras are that overall the A33 has lens that provide less megapixels compared to the A73 making the A73 better than the A33.

The A73 has the following camera features:

The A33 has these camera features: