So you’re probably wondering what is the difference between S22 plus Vs S22 Ultra and which one of these smartphones is the best one to purchase. Well, we have the answers for you. Although, the S22 plus and S22 Ultra are phones within the same S22 series, they do have a fair share of differences between them. 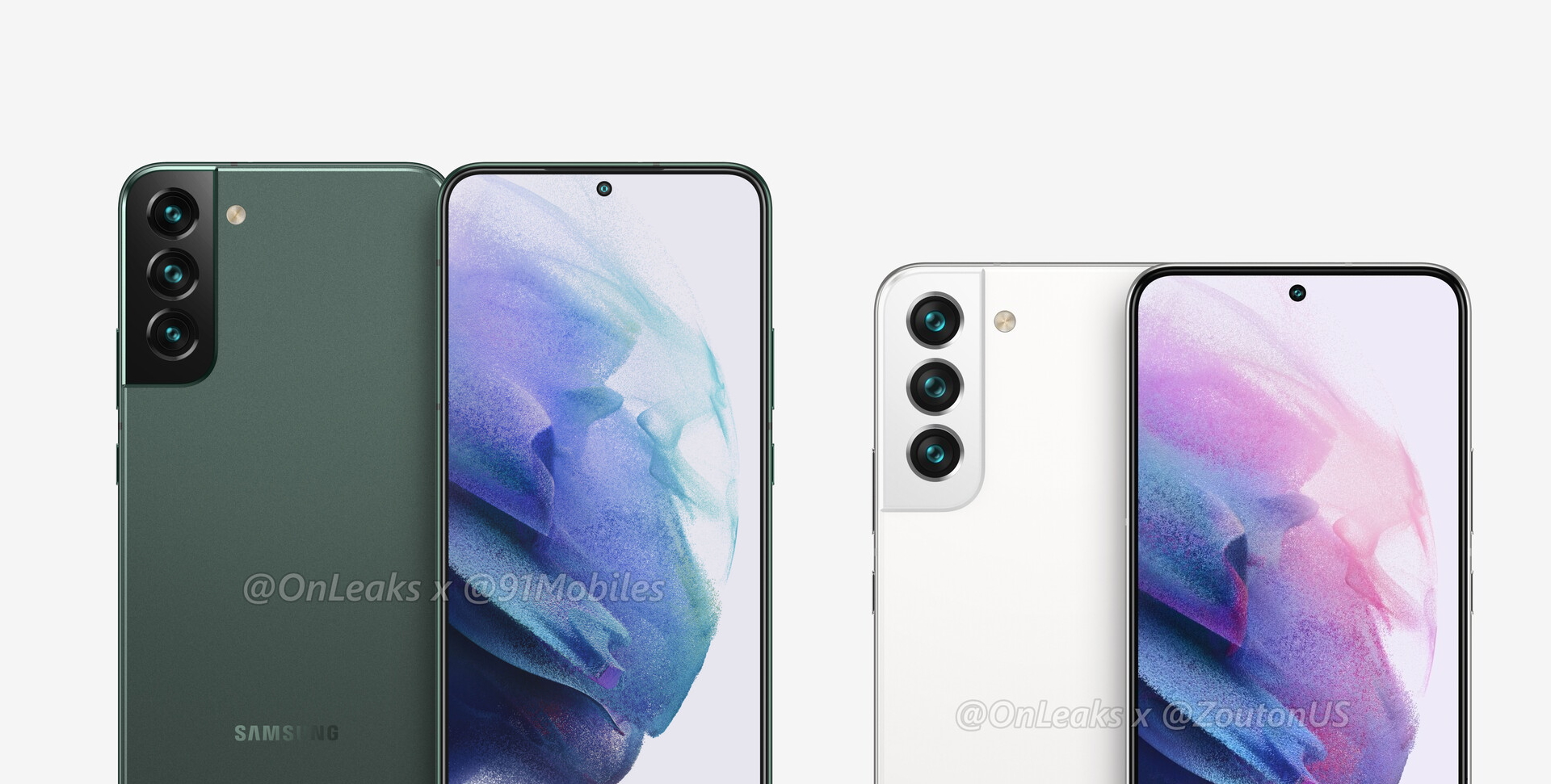 As for colours the S22 Ultra will come in a few different colours such as green and burgundy which you won’t be able to get the S22 Plus in, however the S22 Plus will come in phantom green which is an absolutely beautiful colour too. 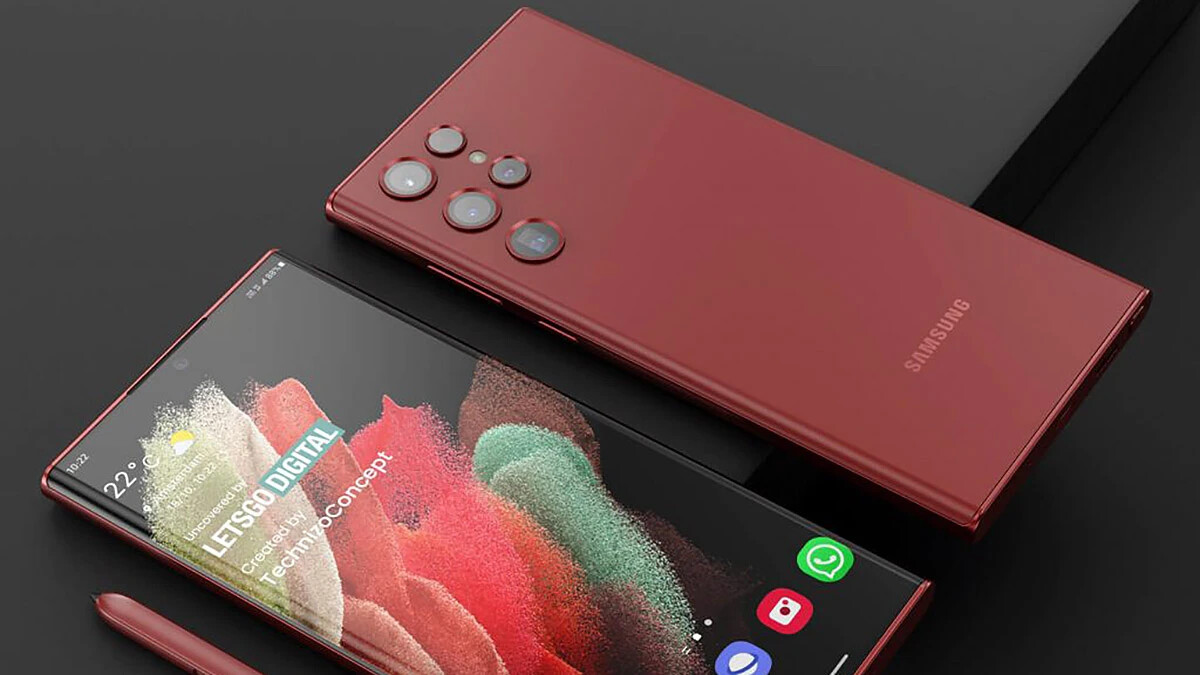 The S22 Plus is expected to come with an 8GB Ram and will offer two storage size options; 128GB or 256GB.  The S22 Ultra may offer an 8GB ram or a 12GB ram. But the storage options for the S22 Ultra are 256GB or 512GB. So, if you are looking for a phone that provides a vast amount of storage the S22 Ultra would be perfect. The S22 series are rumoured to not come with a microSD card slot, therefore you’ll be needing a lot of storage if you’re someone who plays a lot of games or has a lot of files on their phone.

Overall there are not any HUGE differences between the phone expect for the built in S pen option for the S22 Ultra, the S22 Ultra having a bigger display and offering more storage. To conclude, I would say that the S22 Ultra would be the ideal phone to have from the S22 series as I am someone who takes a million screenshots, saves a lot of videos and always need to update games. What S22 series model would you go for?

If you’re in search for some cool mobile accessories checkout our Mobile Fun store.