Samsung have released about a dozen A-series phones in the past four years, including 2017, 2016 and 2015 variants of the A3, A5 and A7 and four additional models, the Galaxy A6, Galaxy A6+, Galaxy A8 and Galaxy A9. Here’s how you can tell the difference between them!

The easiest way to positively identify your phone is to check the Settings page. Drag down from the top of the screen to show your notifications, then click on the gear icon in the upper left corner to open Settings. Then, scroll down to the bottom of your phone and click About Device. (If you don’t see this option, you might have to go to the System tab first.) Your phone’s model name and number will be shown; e.g 2018 models will say (2018) after the name of the phone. 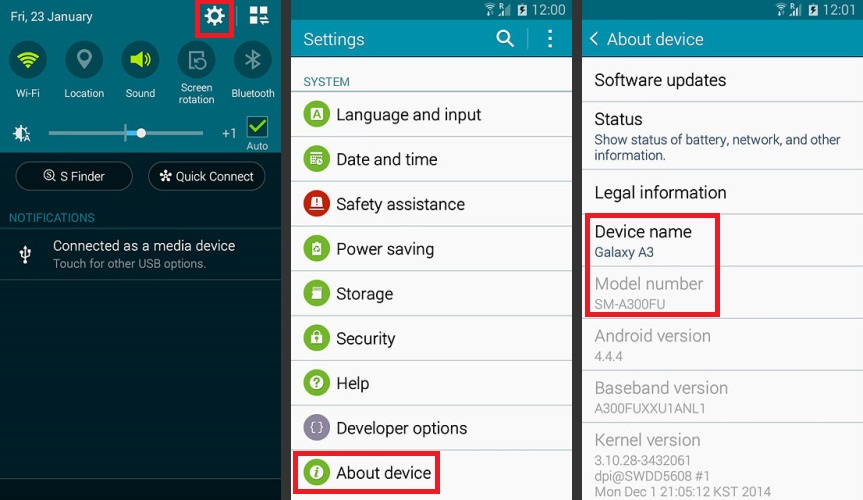 Look at the box

If you can’t check the Settings page — for example, if your phone isn’t working — then you can find out which phone you have in other ways.

Samsung’s boxes make it easy to find out which phone you have, with the model name (e.g. ‘A3’) printed prominently on the front. The 2015-era phones come in a blue box, while the 2016 and 2017-era phones come in a white box. However, the 2016 model has a ‘6’ subscript printed next to the name of the phone to indicate 2016, while the 2017 models literally say ‘2017’ in the upper right corner. Meanwhile, the 2018 model is labelled in the lower left corner, just to be different. 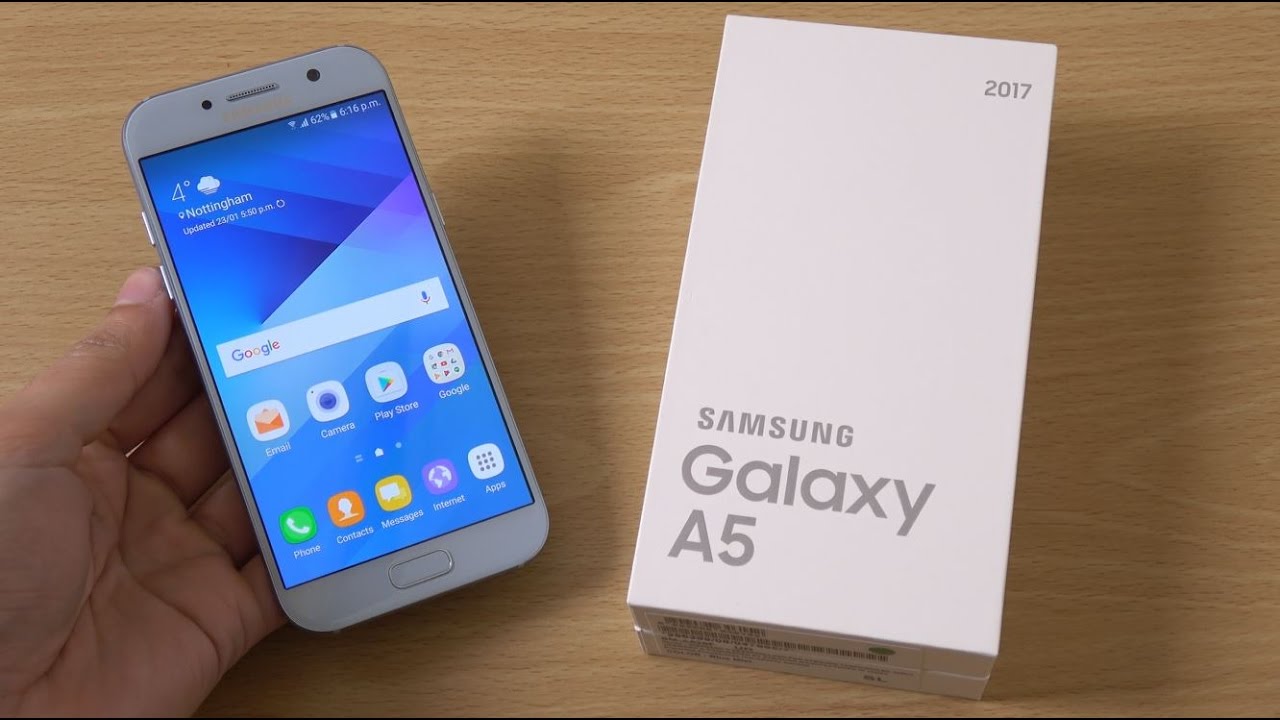 Check the back of the phone

If you don’t have the box, you can still find out which phone you have, starting with whether you have a 2016-era phone or an older model, by checking the back of the phone.

The 2018 A8 comes with a fingerprint sensor, which is a small box below the rear camera. There’s also a small flash on its lonesome off to the right of the camera. (Of course, the A8 (2018) can also be differentiated by its tall 18:9 aspect ratio screen and thin bezels, a feature gleaned from the earlier S8). 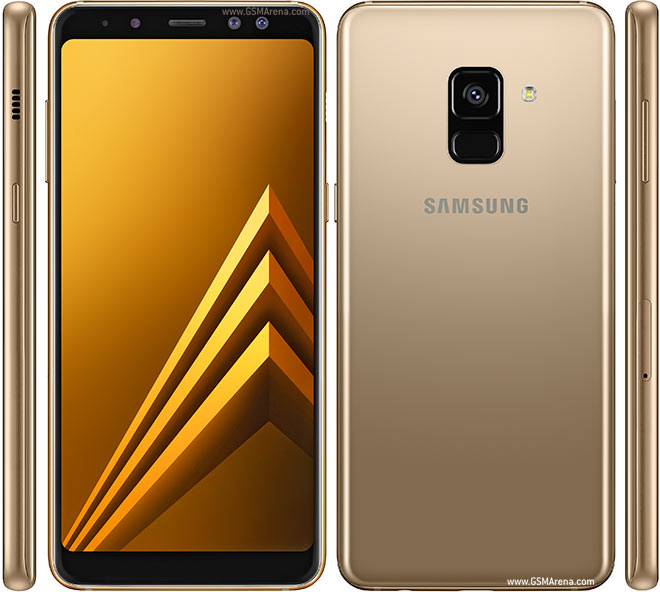 Meanwhile, the A6 and A6+ can be differentiated by their visible antenna lines, which start at the top of the phone and join into a squircle. Like other 2018 models, you can see an edge-to-edge display on the front and a fingerprint sensor and offset flash on the back. The A6+ has two cameras on the back, aligned vertically, while the A6 just has one. 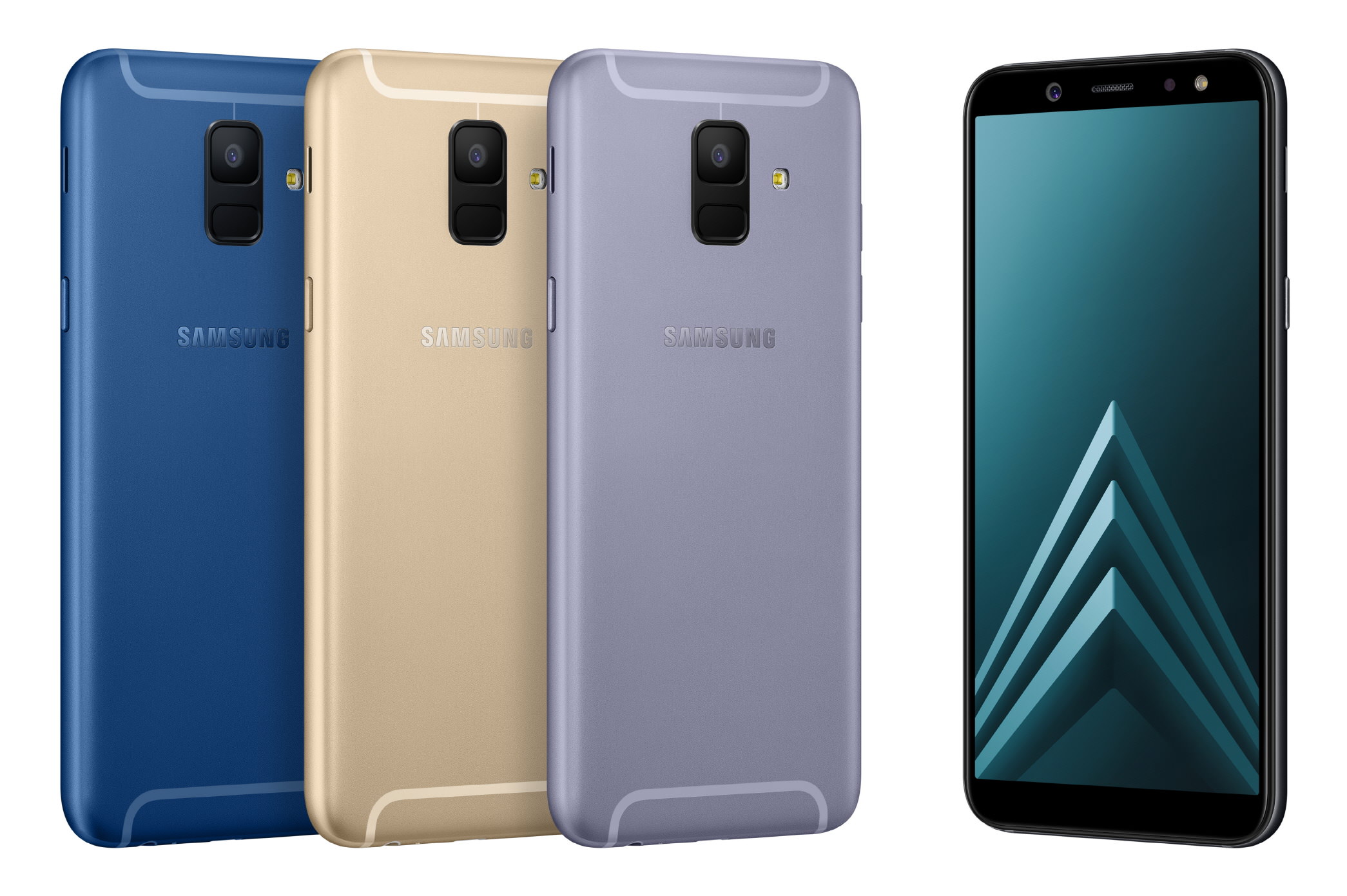 The 2016 and 2017 model phones come with Samsung’s traditional camera arrangement, with two elements: a large lens on the back and a flash unit to the right.  In contrast, 2014/15 models have three elements: a rear-facing camera lens flanked by a speaker on one side and a flash on the other. You can see this below, with the 2015 (left) and 2016 models of the Galaxy A3. 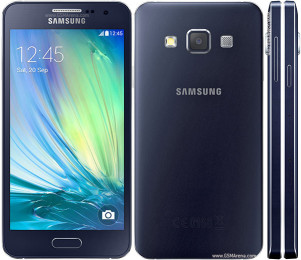 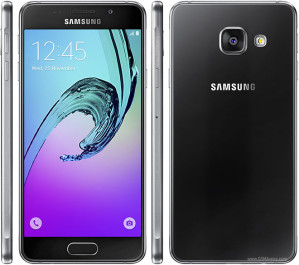 The 2017 models have similar backs to 2016 models, but they also have a thin grille on the right side of the phone, above the lock button. This doesn’t appear on the 2016 models, so it’s a good way to tell the difference at a glance without needing to use the phone or see its box. You can see how it looks below.

This table lists stats about each A-series phone released so far, and includes links to our cases and accessories page for each one. It’s ordered by date of release, with more recent phones at the top.

I hope you found this article helpful! If so, let us know in the comments below. If you still can’t figure out which phone you have, then try posting some pictures in the comments and our smartphone detectives will get on the case!