Since the arrival of Windows Phone 7, the WP Store has been slowly building a collection of quality apps for its mobile devices. While its biggest competitors IOS and Android have always appeared to have a much larger app store, Windows Store offers a variety of unique and interesting apps of their own.

For users that follow numerous sites and social networks, Collector combines multiple news feeds into a stylish and easy to navigate design. Whether it’s a friend’s Facebook page, a website or RSS feed, this handy app seamlessly displays updates in one place, reducing the need to constantly switch apps and websites. Collector gives users many options for customisation, such as multiple themes, feed layout settings, and data usage limitations. 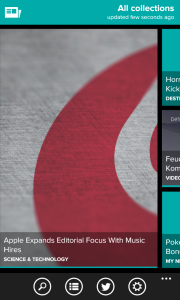 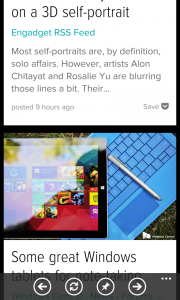 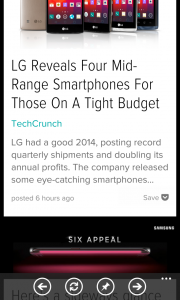 Fans of photos sharing sites will be pleasantly surprised at the speed and ease of creating their first collage with Phototastic. The app offers a huge variety of frames and tools for cropping and re-sizing photos into an endless number of creative styles. As well as a drag-and-drop approach to collage design, Phototastic offers a range of photo editing options, such as colour correction, image filtering, vignette, lens flare, and tons of useful effects for photographers. 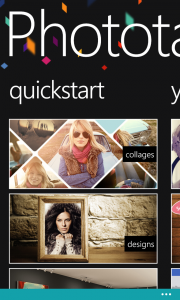 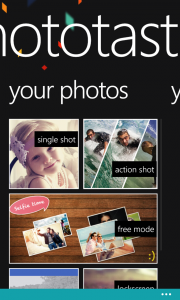 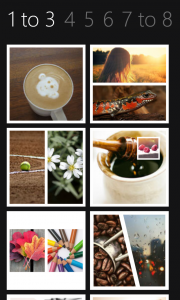 As the name suggests, the Games app links users ‘Xbox Gamertag’ and phone to provide easy access to their friends, messages, achievements and games without being near an Xbox system. Touch screen typing messages offers an easy alternative to the painfully slow Xbox controller input that gamers are usually used to. In addition to linking both accounts together, Games also organises all mobile phone games into one place, reducing the clutter on the user’s device. 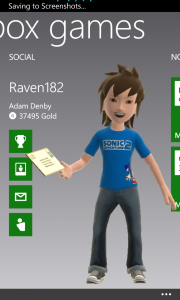 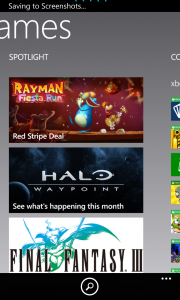 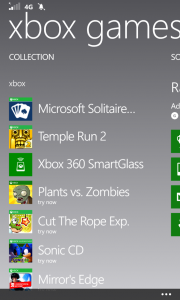 With the ability to track jogging routes, dietary intake and work out routines, Endomondo is the ideal fitness companion app for Windows Phone users. Its lightweight tile design allows easy navigation to various features such as custom timers, geotracking and an organised calorie planner. The app also includes a social news feed that displays friend exercise updates, recommended routes, and professional fitness advice. Endomondo provides a pleasant and simple summary of user’s exercise records and goals, while introducing a large amount of useful features into a single app. 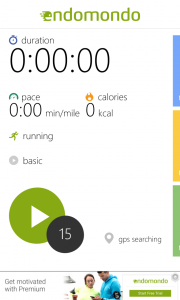 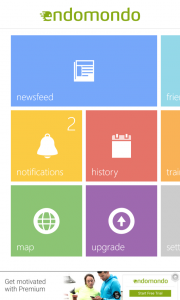 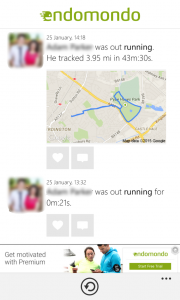 Although Siri and Google Now arrived were introduced to mobile users much earlier, Microsoft’s Cortana is a personal assistant that provides something different, personality. While some voice activated programs can feel slightly robotic and inconsistent, Cortana uses full ‘well-spoken’ sentences that feel comforting and helpful. With integrated Bing search, and the technology to track users interests and habits, Cortana ensures that your phone is personalised for no one but you. 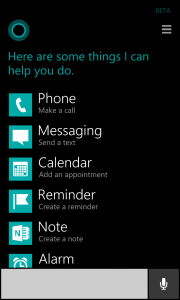 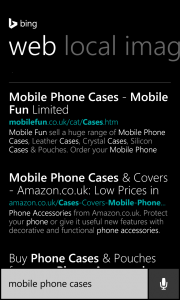 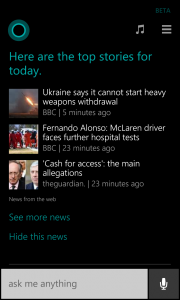 Windows devices are beginning to show users why their place in the market matters, and with a bigger user base more developers are creating applications for its marketplace. While WP users are unable to boast on the quantity of apps on their device, they certainly have access to an excellent variety of apps that makes their device stand out from the crowd.