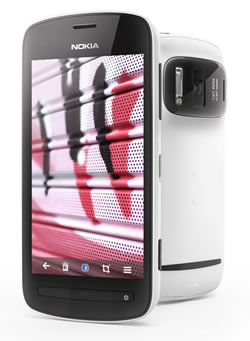 We’ve just been sent some release dates for some upcoming Nokia phones, and we thought we’d share them with you.

We’ll be stocking these phones sim-free, as you may have guessed from the links. For more information on any of the products, just hit the appropriate link.