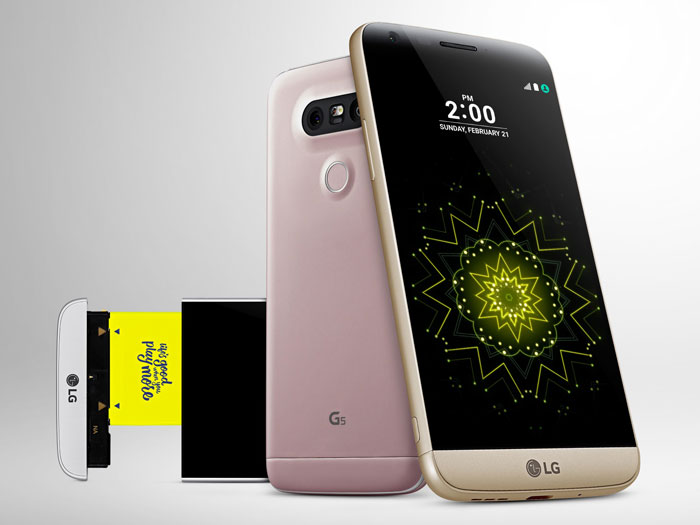 Here we take a close look at some of the best video reviews for the LG G5, from some of the small individual YouTube vloggers to the bigger named companies like T-Mobile.

While Jared doesn’t seem to own the actual box for the Lg G5, he makes up for it with a pretty snazzy silver briefcase. In this video, the reviewer dives into the spec details of the hardware while putting the device in perspective for more casual users. Jared comes across fair and unbiased throughout his commentary and addresses all the major and most interesting points of the new LG G5.

As well as discussing in depth the design and hardware that makes the LG G5 unique, Andru also provides a explains the phone’s background history and its place in the market. The camera quality and panning shots show a truly detailed view of the devices beautiful exterior.

Well, technically this isn’t a review but still deserves to be mentioned on account of it being the most unusual unboxing of the LG G5. Despite being hurled around in a rally car, the video is cut and chopped to get straight to the point and shows just how snappy the phone can be set up. The reviewer shows off most the of G5’s unique features, such as its removable battery and friends addons, but does not show any particularly detailed close-ups.

If you’re a big fan of extreme super-duper close ups then you’ll love this LG G5 review by Rana. While soft focusing every detail out of the background of the device, the reviewer shows off the craftsmanship of LGs newest device. Alongside this, he makes a comparison between he LG G5 and its predecessor, the LG G4 which reveals just how many changes the company has made to create their best device yet.

Will you be buying an LG G5 after watching these reviews? Let us know in the comments below