A Chinese case manufacturer recently published photos of cases made for the upcoming sixth generation iPad, aka the iPad Air 2. These cases show a few interesting details about Apple’s next full-size tablet, so let’s take a look. 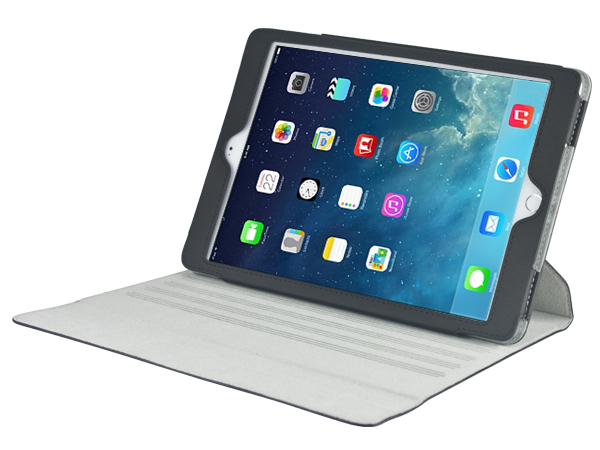 Probably the most interesting addition to the iPad Air 2 is TouchID, Apple’s system for unlocking devices with a fingerprint scanner. Touch ID is exclusive to the iPhone 5S at the moment, but it would make sense to see the system be included on tablets like the iPad Air 2 as well. You can see the ringed home button which signifies the inclusion of TouchID in each of these photos. 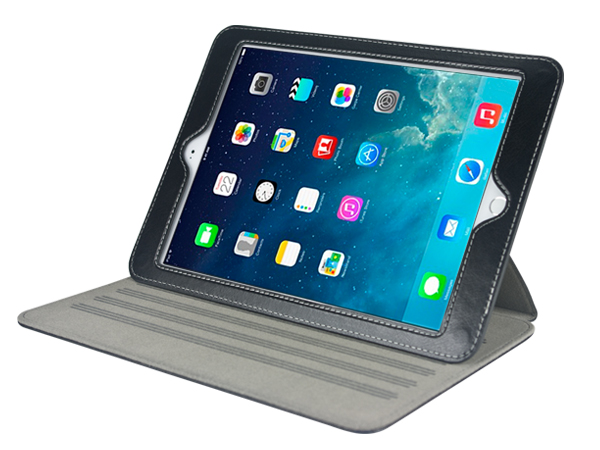 Internally, it’s expected that we’ll see an A8 processor (to debut in the iPhone 6 before the iPad Air 2) and an 8-megapixel rear-facing camera. Screen size and resolution are expected to stay the same, although the thickness of the screen (and therefore the tablet) should be reduced by a small amount.

It’s  possible that we’ll see an increase in storage space, with the base size moving to 32 GB of internal memory. Apple have seen a decline in iPad sales while their iPhone and Mac lines have continued to grow, so they’ll be looking to shake things up a bit and prompt greater sales of the new model.

They’ll be helped in this aim by the release of iOS 8, which is already slated to include “Continuity” features between Mac 10.10 and iOS, widgets in the notification centre and updates to almost all core iOS apps.

The iPad Air 2 will likely be released in November 2014, at a similar price point to the existing Air, around £399.

Are you interested in picking up the Air 2 once it is released? Let us know in the comments below, or speak to us on Twitter @mobilefun. Thanks for reading the article and have a good week!