Discontinued  - not available for purchase
Video
Crystal case like protection with the durability of a silicone case for the Samsung Galaxy S2 in black.

END_OF_DOCUMENT_TOKEN_TO_BE_REPLACED

Crystal case like protection with the durability of a silicone specifically made for the Samsung Galaxy S2.

Each FlexiShield is made for long lasting protection. They are each made from a special tough gel, which makes it flexible like a silicone but tougher than a crystal case. As the case is designed specifically for your phone, the case still allows full access to vital parts of the phone. This means even when the phone is in it's FlexiShield case you can still plug in a charger and headphones, whilst easily also still being able to take pictures using the camera. Professional enough for work and sporty enough for play. The unique tough gel material provides the ultimate protection for your phone. The rubberised tough gel skin provides protection and extra grip which minimises the chance of dropping your device. 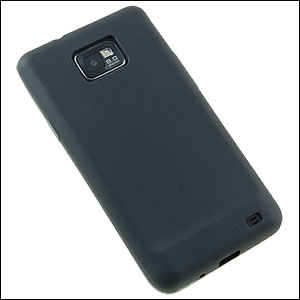 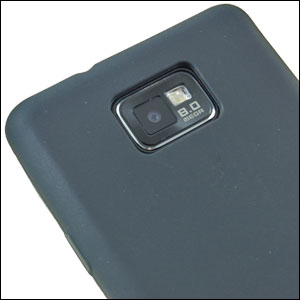 The gel like material whilst still offering protection, leaves the phone on show so it is not hidden away, but again allowing easy access to all buttons, controls & ports without having to remove the case. 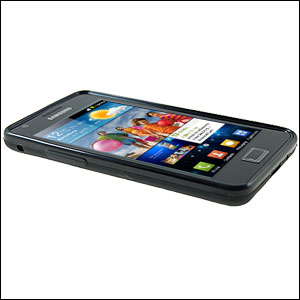 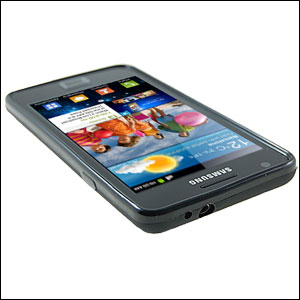