Discontinued  - not available for purchase
Video
Crystal case like protection with the durability of a silicone case for the Samsung Galaxy S3. In a stylish blue colour.

END_OF_DOCUMENT_TOKEN_TO_BE_REPLACED

Crystal case like protection with the durability of a silicone. The FlexiShield combines a mixture of protection and style making this the perfect accessory for your Samsung Galaxy S3.

Made for long lasting protection

Each FlexiShield is made for long lasting protection. They are each made from a special tough gel, which makes it flexible like a silicone but tougher than a crystal case. 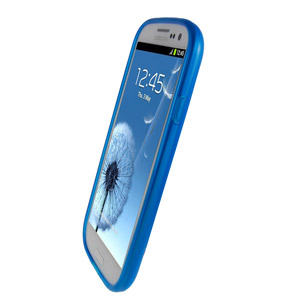 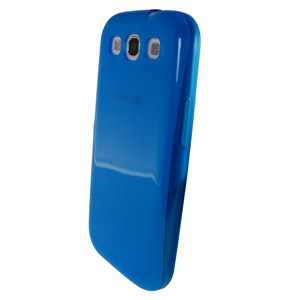 Provides ultimate protection for your phone

Professional enough for work and sporty enough for play. The unique tough gel material provides the ultimate protection for your phone. The FlexiShield combines together a tough silicone material with a strong polycarbonate to offer your Samsung Galaxy S3 not only great protection and grip but it also gives it a stylish look. 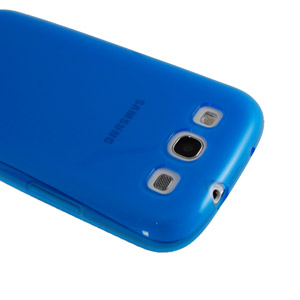 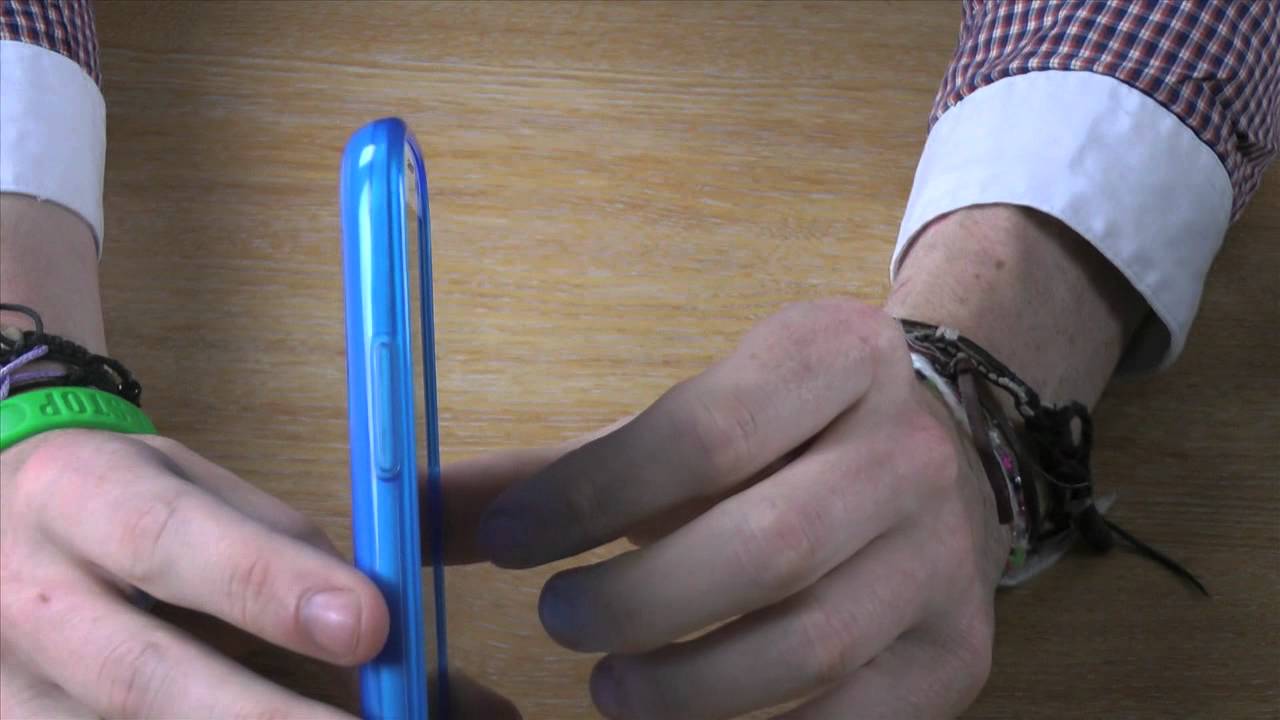