Find accessories for your device
Choose your Device 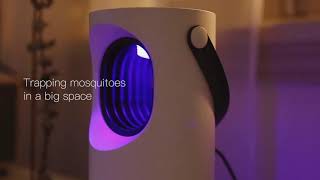 The Baseus Star Mosquito Insect Fly Killer is safe & efficient as it uses UV waves to kill to the most annoying insects while you are enjoying the outside world. The mosquito trap puts your heart at ease as it is completely silent & has a LED lamp.

Experience the new method of mosquito control with the Baseus Star Insect & Fly Killer. The physical mosquito trap puts your heart at ease as it emits dazzling and cool optical waves which attract flying insects including mosquitos resulting in a scientific capture ensuring you can enjoy your outdoor night lifestyle in peace. The Baseus Star emits 0% UV radiation making it completely safe for everyone including children and women who are pregnant as it emits optical waves with a UV wave band of 368nm which has a 360° surrounding glow. 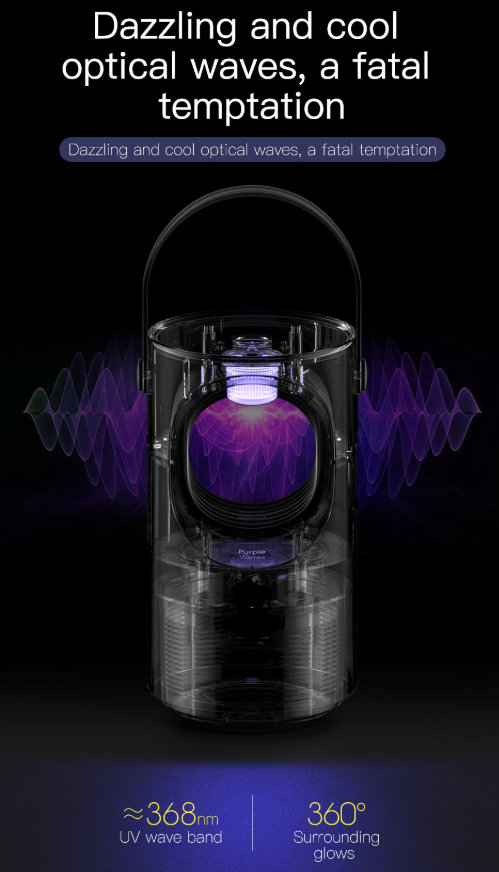 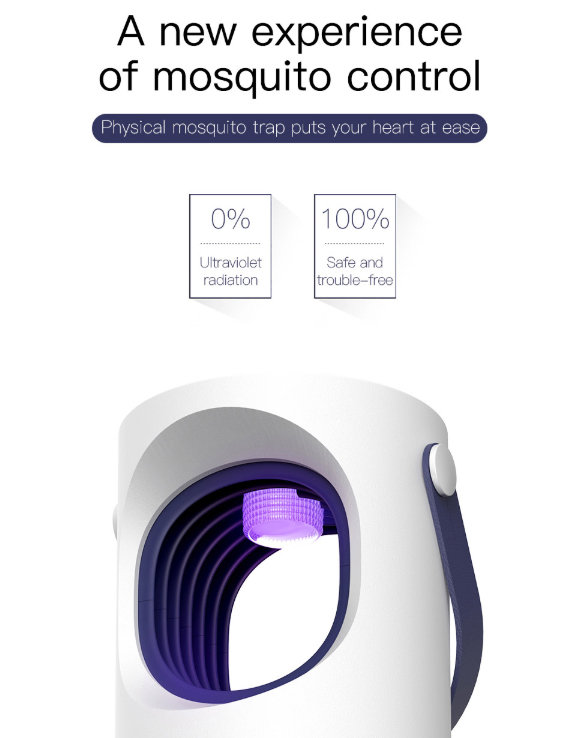 The Baseus Star has been engineered with the latest technology and enhanced with a 7-blade vortex meaning there is no escape for mosquitoes. This blade delivers high-speed rotation & a powerful absorbing force meaning there is no escape for flying insects. It is also fitted with a funnel which acts as an anti-escape device making sure the captured mosquitoes cannot escape. 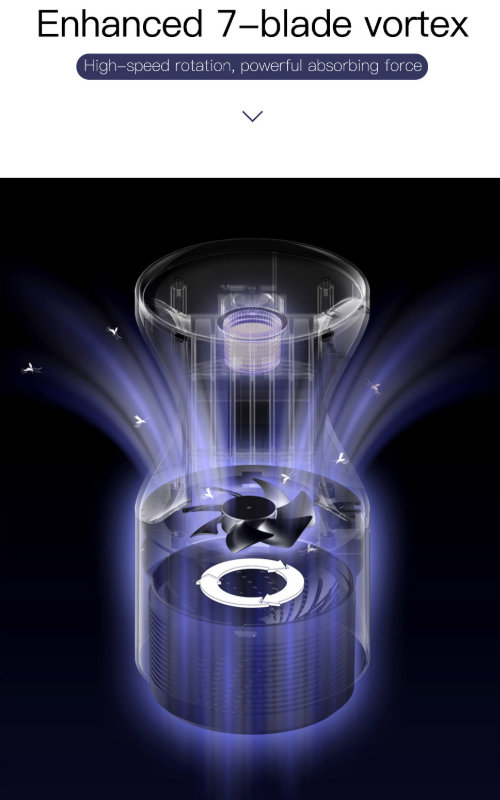 The Baseus Star operates silently allowing you to enjoy your outdoor lifestyle. Infact, the sound the Baseus Star emits is lower that breath sounds making it extremely peaceful. The Baseus Star is also fitted with an LED Lamp that is a concealed lampshade which causes it to have no glare in a dark environment. 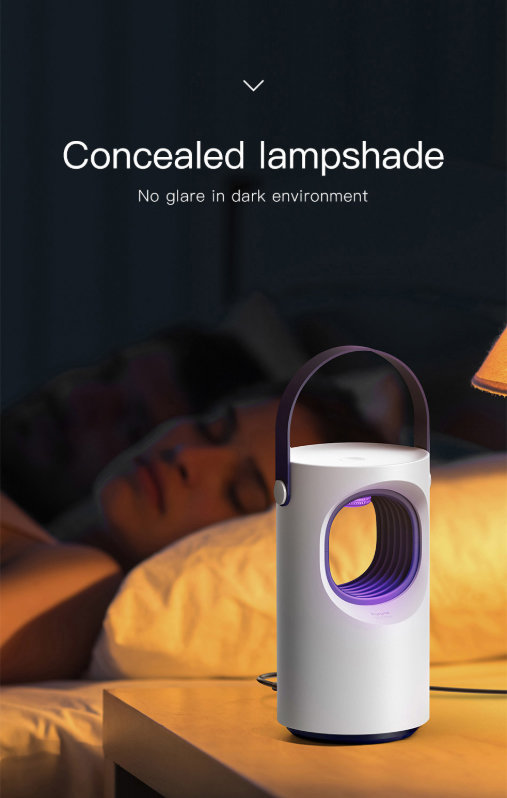 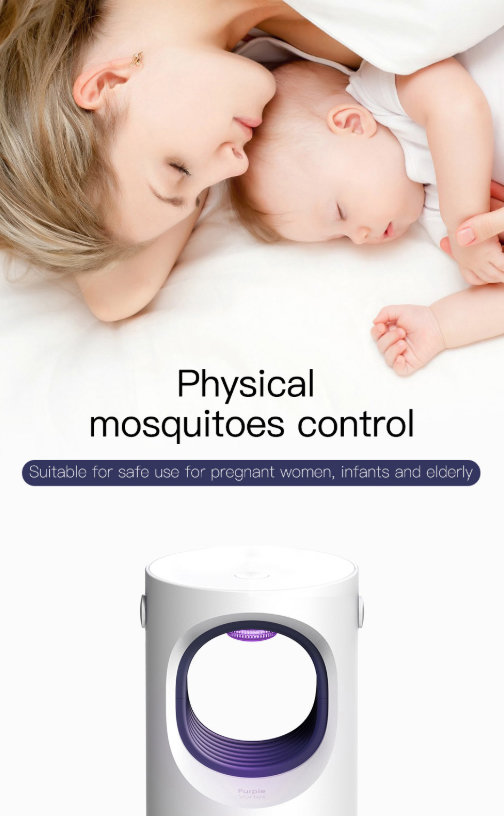 The Baseus Star comes with handy strap and button type assembly making it convenient to your everyday lifestyle. So you can hang it, place it on desks and much more! 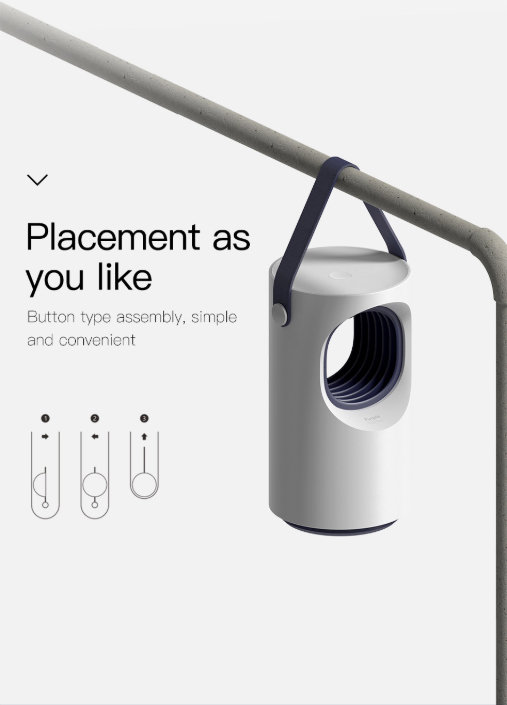 Turn in the clockwise direction as indicated by the character "OPEN", and remove the mosquito container downwards when a clap sound is heard. Wash it with clean water and wipe it clean by using dry cloth after washing. 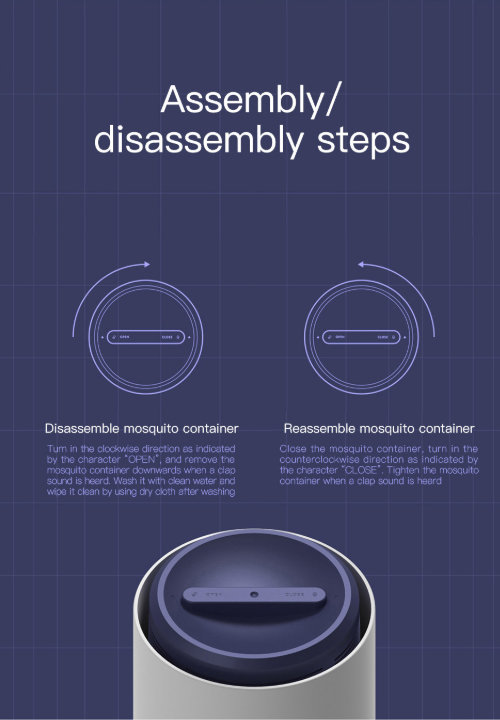 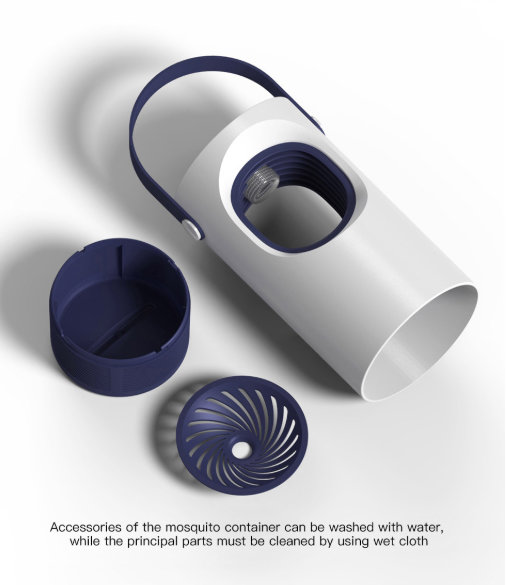 Mobile Fun are still open online and shipping orders. All product stock messages are up to date and as accurate as possible, with delivery times quoted at the checkout remaining accurate also.